Your Mother-in-law May Affect Your Fertility

The new research was carried out by Susanne Huber, Patricia Zahourek, and Martin Fieder – all from the Department of Anthropology at the University of Vienna in Austria. 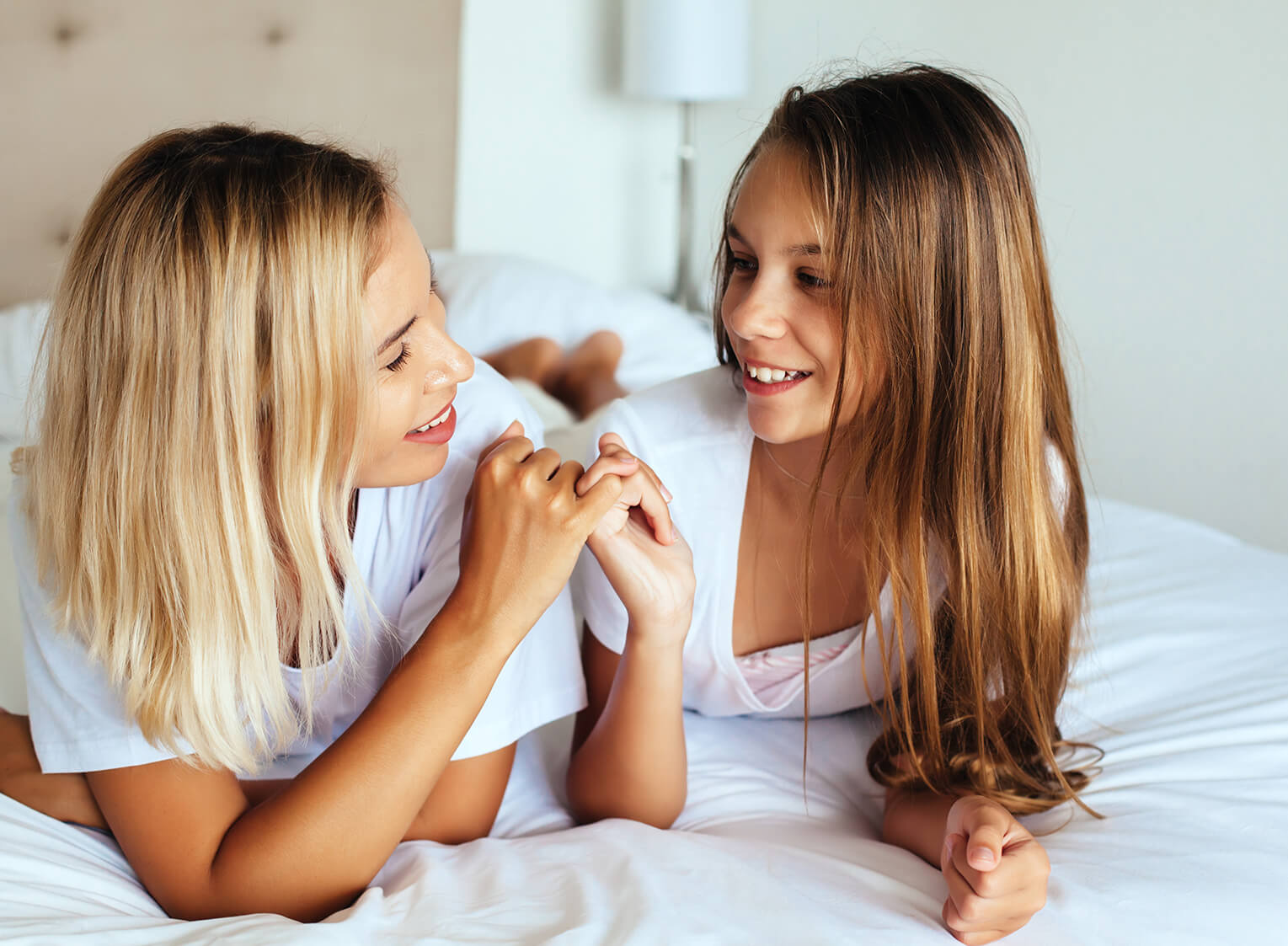 The researchers were prompted to study the effect of living with one's mother or mother-in-law on the young woman's fertility by existing literature, which suggested the opposite: that the presence of the woman's or the husband's mother may increase fertility.

To clarify the effect of a mother's and mother-in-law's presence on fertility, Fieder and colleagues examined the medical records of over 2.5 million women from 14 countries across the globe.

The women were of reproductive age — that is, between 15 and 34 years — and the data were gathered from the IPUMS-International census database.

Using these variables, the researchers came up with a generalized linear model that included all of the factors, alongside additional statistical tools meant to account for potential confounders.

The researchers found that in the overwhelming majority of cases, the mothers did not choose to live with either their mother or the mother of their husband.

In fact, "with the exception of Iraq, across all countries, the majority of women live only with their spouse in the household," write the authors.

After excluding Iraq, the remaining 13 countries offered a sample of wide cultural variety, as they ranged from Pakistan to Zambia, including Romania, Brazil, and the United States, among others.

In these countries, the study found, if the women do live with their mothers or mothers-in-law, they are considerably more likely to have fewer children, on average, than women who live with their spouse only.

"In addition," the scientists found, "in most countries, a woman's number of children is lower if she lives with her own mother as compared to her husband's mother in the household."

Possible explanations for the results

Although the study only found a correlation and cannot explain causality, Fieder and colleagues ventured some possible mechanisms that may explain the results.

One main theory suggests that resource competition explains the association.

"In three-generation households, grandparents are not only providers of support but can also be resource competitors," write the authors, and this may be a particularly suitable explanation given that the study included many developing countries.

This link between live-in mothers and lower fertility may be mediated by socioeconomic conditions.

"For instance," write Fieder and colleagues, "women living with any mother in the household might face a difficult and complicated stage of life (e.g., poor health, unemployment, etc.)," which prevents them from having more children.