Women Trying To Conceive Should Maintain Oral Hygiene, Here's Why! 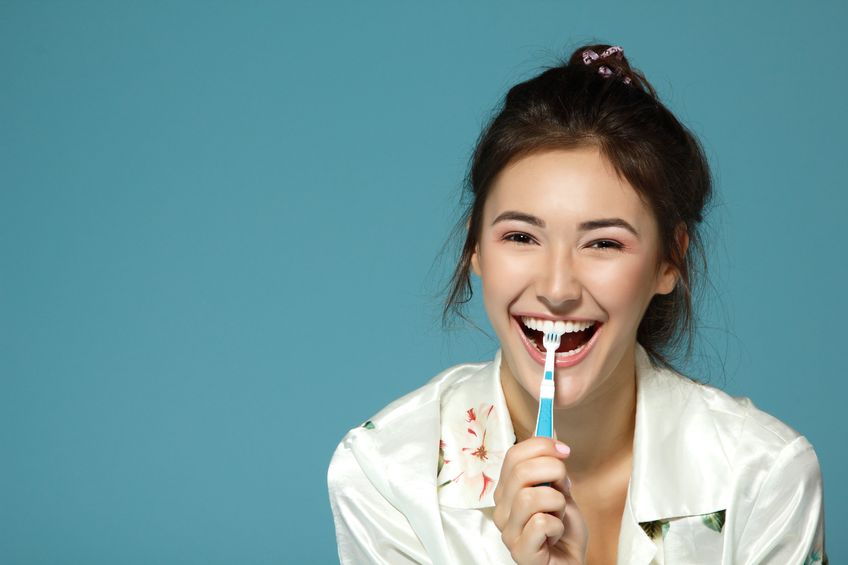 Women looking forward to conceive should take extra care of their oral hygiene, as not doing so would result in a delay in conceiving.

This study has been carried out by researchers from University of Helsinki in Finland. The researchers found that -- Porphyromonas gingivalis -- a bacterium present in the mouth, is linked with a gum disease that results in delays conceiving in women.

"Our results encourage young women of fertile age to take care of their oral health and attend periodontal evaluations regularly," said one of the researchers, Susanna Paju.

Periodontal or gum disease refers to an inflammatory reaction to a bacterial infection below the gum line.

The research was carried out on 256 healthy women, who were not pregnant and belonged to the mean age 29.2 years, ranging between 19 and 42 years. These women had stopped consuming contraceptives to become pregnant.

These women were followed-up to find out if they conceived or not during the observation period of 12 months. A significant presence of Porphyromonas gingivalis bacterium was detected commonly among women who did not conceive in comparison to those who became pregnant during the year-long follow-up, as per the study published in the Journal of Oral Microbiology.

It was also found that the women who did not conceive had drastically greater levels of salivary and serum antibodies against this pathogen.

Statistical analysis showed that the finding was independent of other risk factors contributing to conception, such as age, current smoking, socioeconomic status, bacterial vaginosis, previous deliveries, or clinical periodontal disease, a new release by the University of Helsinki in Finland revealed.

Women who had Porphyromonas gingivalis in saliva and higher saliva or serum antibody concentrations against this bacterium had a three-fold hazard for not becoming pregnant compared to their counterparts. Increased hazard was nearly four-fold if more than one of these qualities and clinical signs of periodontitis were present.

"Our study does not answer the question on possible reasons for infertility but it shows that periodontal bacteria may have a systemic effect even in lower amounts, and even before clear clinical signs of gum disease can be seen," Paju stated.

"More studies are needed to explain the mechanisms behind this association. Young women are encouraged to take care of their oral health and maintain good oral hygiene when they are planning pregnancy," Paju concluded.