Why You Have Food Cravings On Your Period

Ever feel like certain cravings hit when you're on your period—and not at other times? Are those PMS pangs for Snicker bars or big bowls of pasta (pick your carby poison) really different from a craving you might experience any other time of the month? 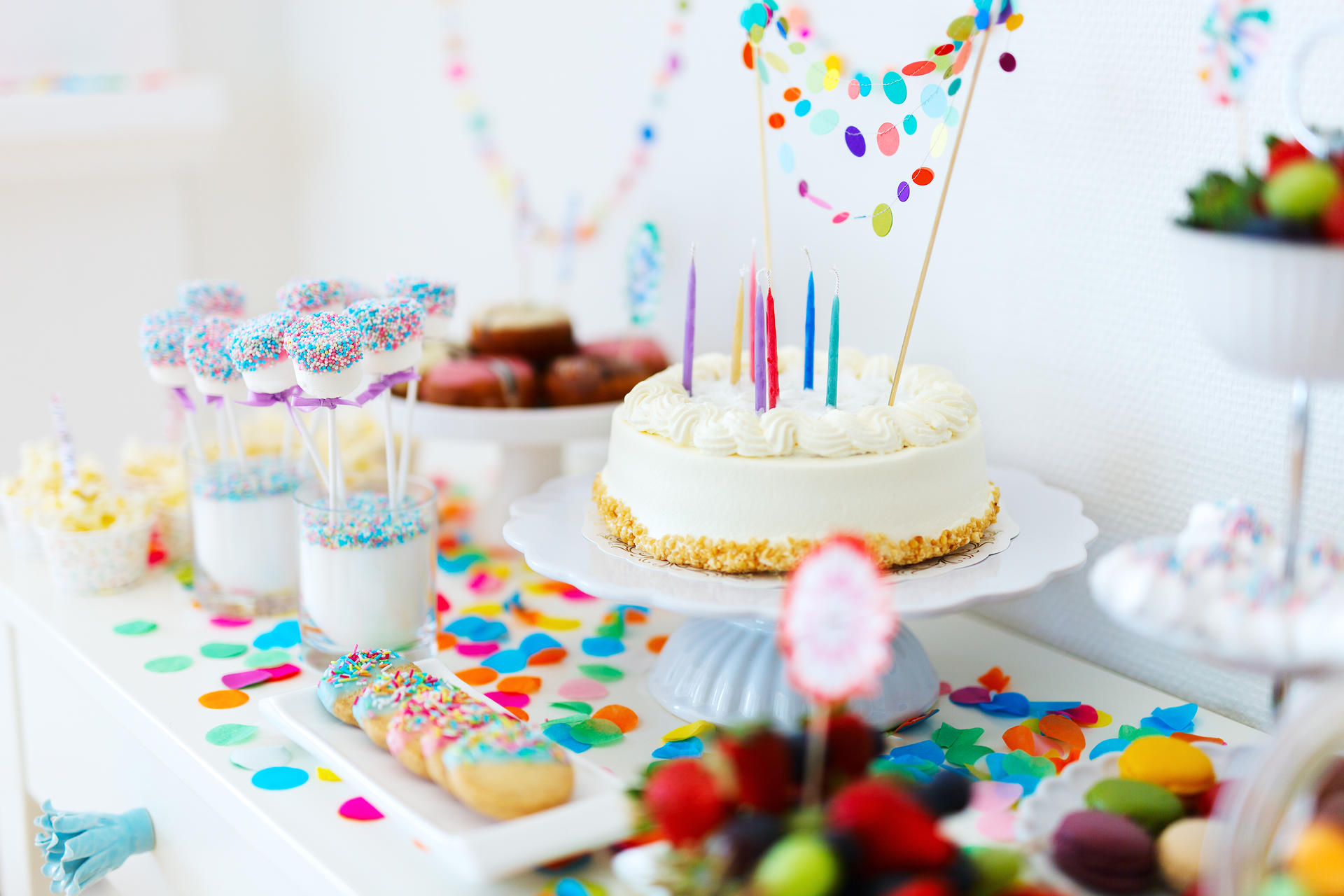 According to Justine Roth, R.D., certified dietician nutritionist, the answer is yes. “During your period, your body is going through physiological changes,” she says. “Your hormones are out of whack, causing you to crave certain nutrients.”

Suzanne Fenske, M.D., assistant professor of obstetrics, gynecology,  and reproductive Science at the Icahn School of Medicine at Mount Sinai,  says there's a line of thinking that endogenous opioid peptides, or  EOPs, amino acid bonds that are always present in your body, could be to  blame. During certain times—like your period (and pregnancy)—there are  more active EOPs. "We're not 100 percent certain," she says. "But the  theory is that with the presence of these EOPs, you have more  cravings."

So don't be surprised if you're itching for more snack-like foods or a  bite (or two or three) of chocolate when you're on your period. Fenske  says the most common cravings during menstruation are definitely salty  foods like potato chips or chocolate.

Related: 7 Sneaky Signs Your Blood Sugar Is Too High

In fact, a study in PLOS ONE  estimates that almost 50 percent of women in the United States crave  chocolate at the onset of menstruation. Although the researchers  suggested that there might have cultural implications—women from foreign  countries wanted chocolate during menstruation significantly less than  first- and second-generation Americans—there are also physical  explanations for the craving: Roth notes that chocolate, specifically  cocoa, is high in magnesium, which your body typically runs low on when  you’re premenstrual. (Just make sure you’re going for dark chocolate  versus milk chocolate, which doesn’t have the nutrients that will  appropriately curb your craving, she says.)

Learn how to knock out fast food cravings:

Related: 5 Signs You Might Have A Scary Vitamin B12 Deficiency

Cravings during your period are harmless—most of the time, says  Fenske. The only time there should be cause for concern is if you start  craving very strange things, like specifically wanting ice chips or  being really eager for the taste of dirt (it can happen!).

"There are certain cravings women can have on their periods that are  not quite normal and are more related to anemia," she says. "If you're  craving things out of your wheelhouse, see your doctor to confirm you  don't have an underlying cause for the craving."

As far as what to you do when you’re mid-craving? Don't fight it.

“If you’re craving something like that, you should listen to it,” Roth says. “Otherwise it’s just going to get louder.”

Related: What Your Period Blood Consistency Means About Your Health

You’ve heard it before, and you’ll hear it again, but Roth says: “It’s all about moderation.