The Male Fertility Crisis: Six Things That Are Harming Your Sperm Count

With each passing day it seems like the only way to keep the human race from succumbing to an ever increasing list of ailments and conditions is to lock everyone up in a cave and live off chia seeds for all eternity. 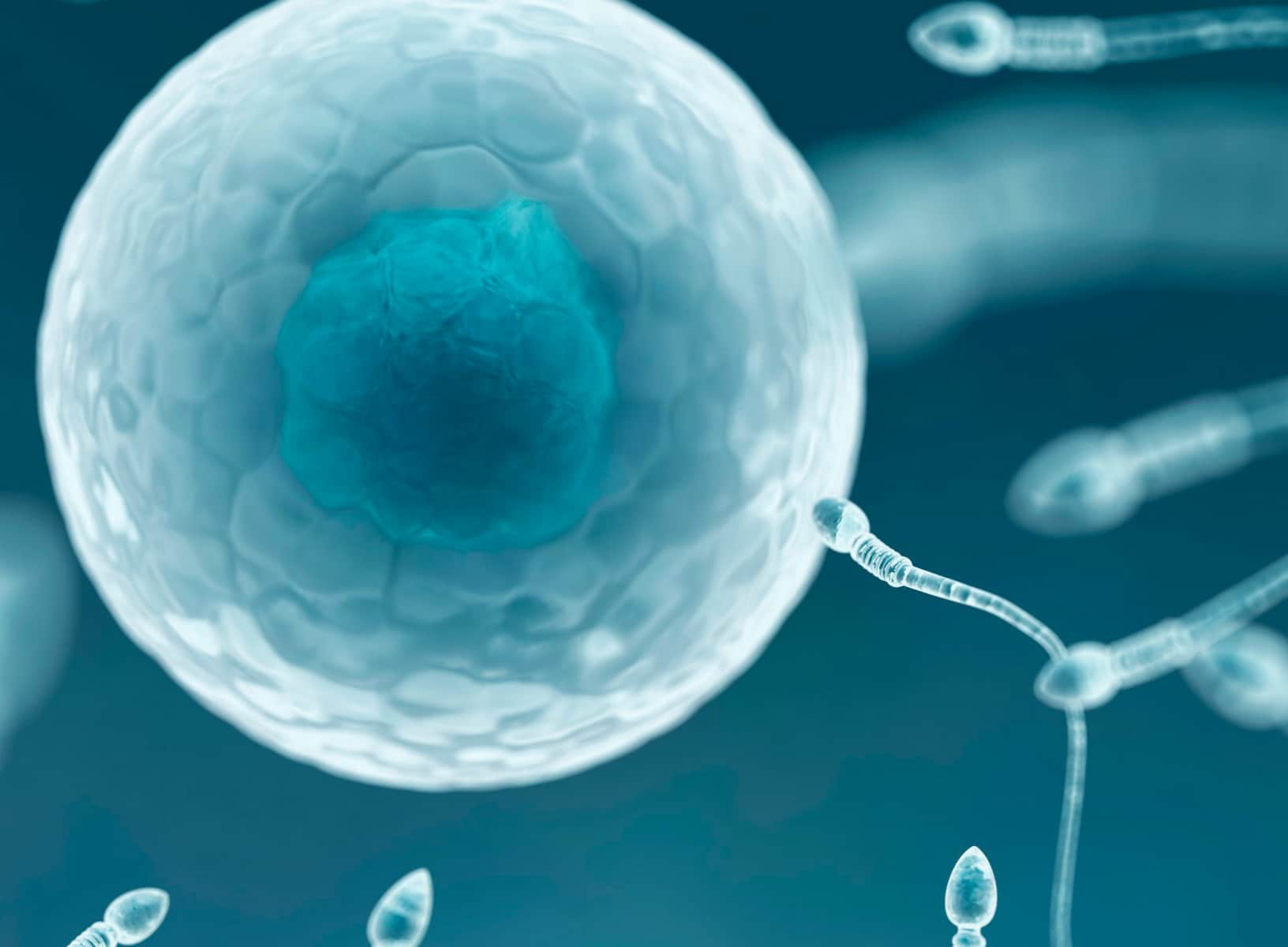 One such condition that seems to be worsening is male infertility. Men's sperm counts in Western countries have been falling since 1973, with stress levels and increased exposure to chemicals and pesticides being blamed as the main culprits for the drop in fertility levels.

And it's not just the environment; smaller aspects of 21st century lives might also be ramping up the sperm 'crisis', as a new study has found that taking ibuprofen for as little as two weeks may also hinder sperm production.

In fact, it's not just the pints. According to Drinkaware, any alcoholic drink can lower testosterone levels, causing low-quality and low-quantity sperm production. And it's not just the sperm either: alcohol also contributes to a lower libido and is cause of impotence.

The good news is that any effects a beer has on your fertility are quickly reversed when you stop drinking. Time to put the pint down and start moving into our caves. 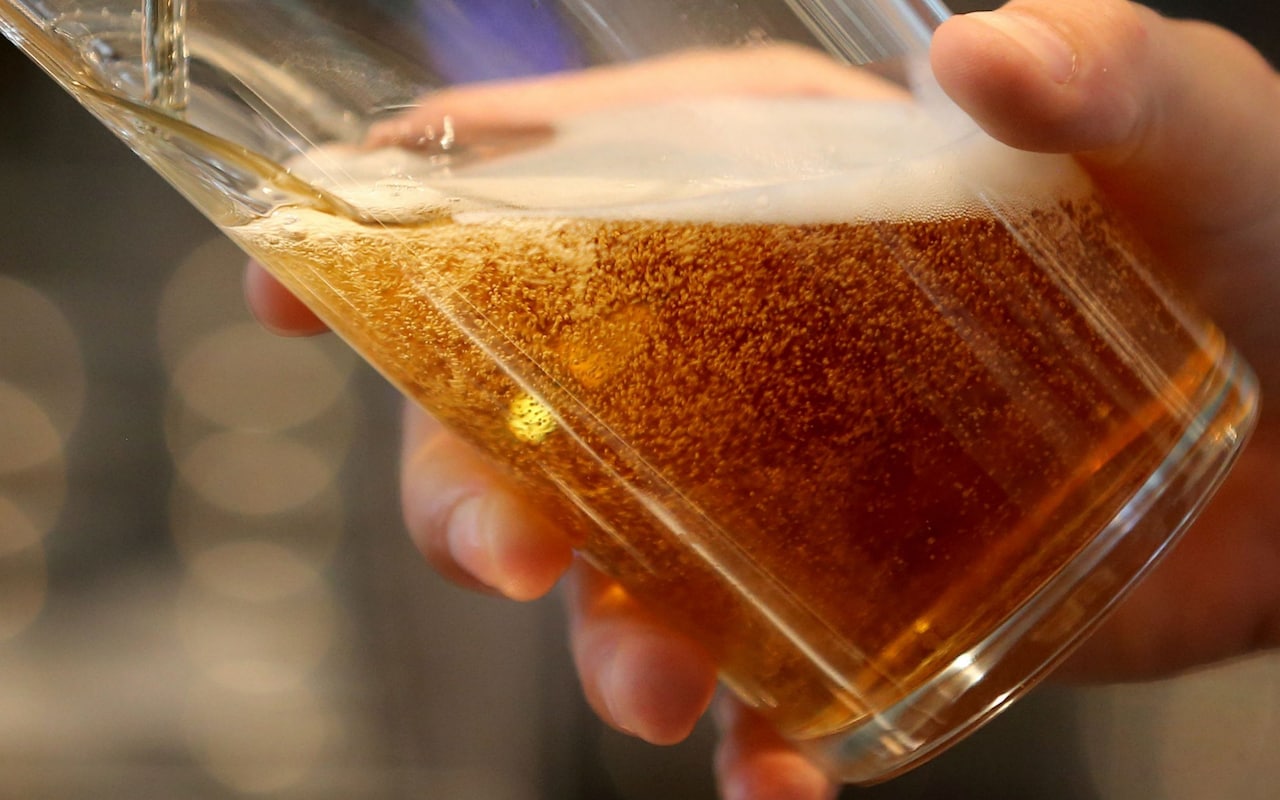 Keeping your phone in your trouser pocket can 'cook' your sperm, according to a study published in the  journal Reproductive BioMedicine.

Fertility experts suggest you keep your phone firmly out your pocket if you want to keep your sperm count high, as the increased temperature and electromagnetic activity could be damaging your fertility. The study found that the sperm levels of men who kept their phones in their pockets during the day were affected in 47 per cent of cases.

We're always being told we need more sleep, but if you aren't managing seven to eight hours shut-eye a night then your fertility might start to suffer. A preliminary study published by the Fertility & Sterility journal found that men who slept for less than six hours a night were 31 per cent less likely to impregnate their partner than men who were able to catch seven to eight hours of shut eye. But don't snooze too long - the study also found that over nine hours sleep could also reduce fertility.  You just can't win. 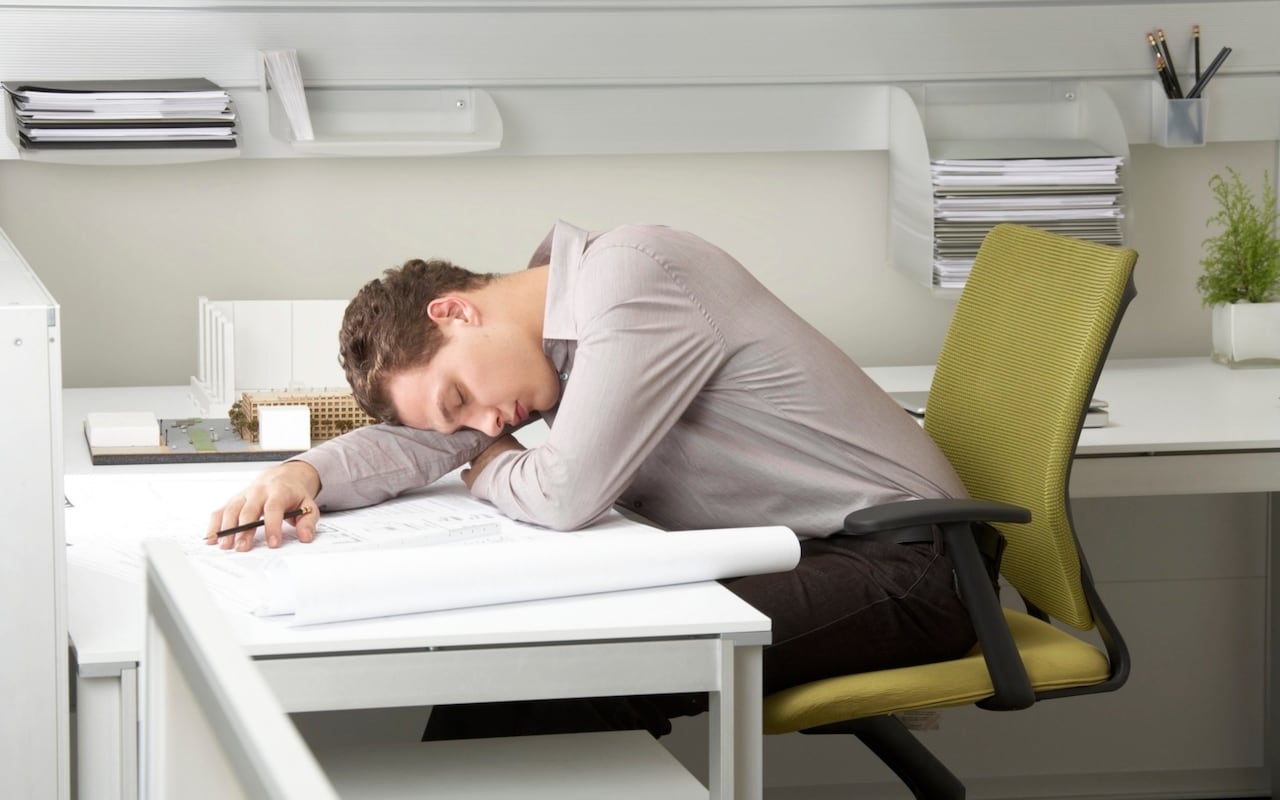 Men should be avoiding 'overheating' their testicles at all costs, according to researchers at the University of California. The ideal climate for sperm production is a cool surrounding temperature so even taking a hot bath or dipping in the hot tub disrupts the temperature of the testicles, and lowers sperm count.

Who doesn't love an extra slice of bacon with your full English. Only problem is that sneaky rasher could be lowering your sperm count. Researchers at the Harvard Chan Public Health School suggest that frequent consumption of processed meats harms a man's ability to fertilize an egg.

But if you switch to eating more poultry, you'll reverse any infertility problems: the same study found that men who ate the most poultry had 13 per cent higher fertilization rates than those who ate the least amount of poultry. 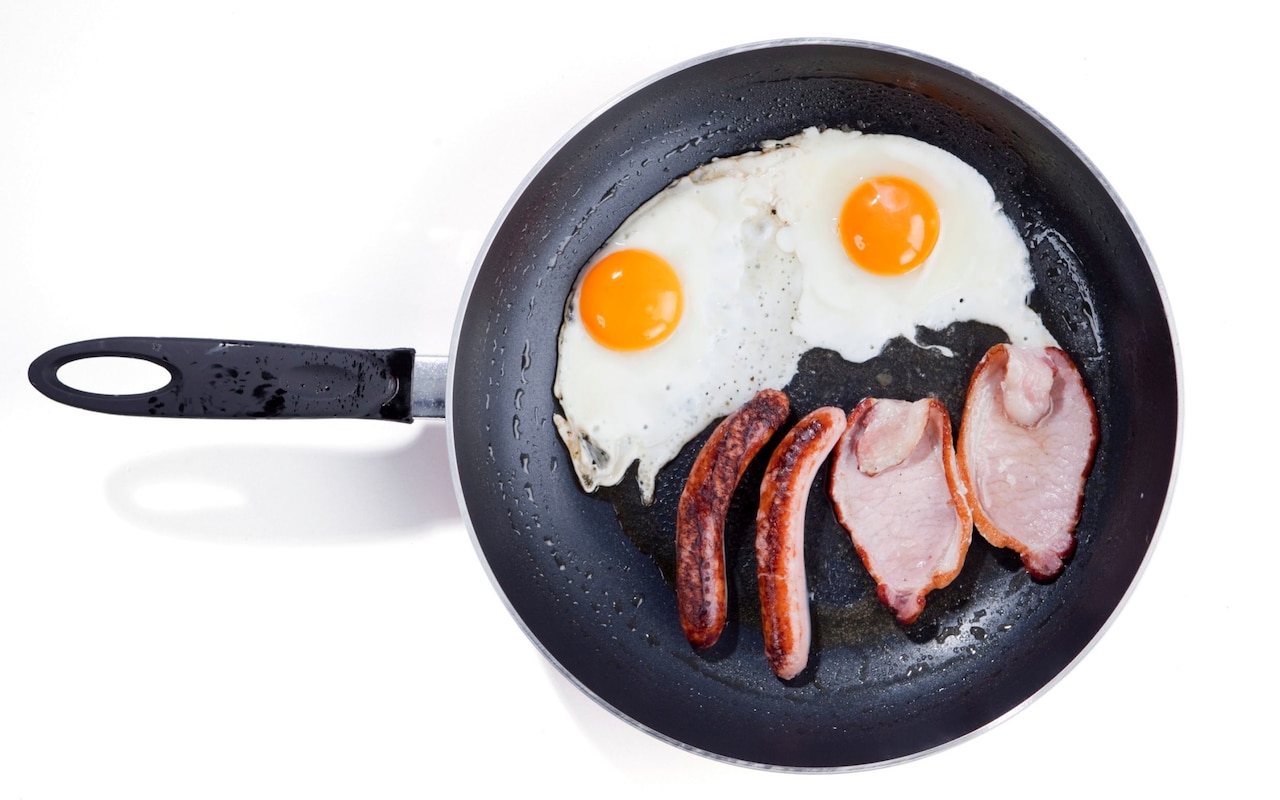 As winter comes, so does the unfathomable cold. Thank goodness your car has those fancy heated seats. But while your shivering body might be thanking you, your sperm almost certainly won't be. A study from the University of Giessen in Germany, found that heated car seats can raise the temperature of your scrotum up by 3°C which could significantly damage sperm production.  Time to man up and face the cold.