Symptoms You Should Never Ignore During Pregnancy 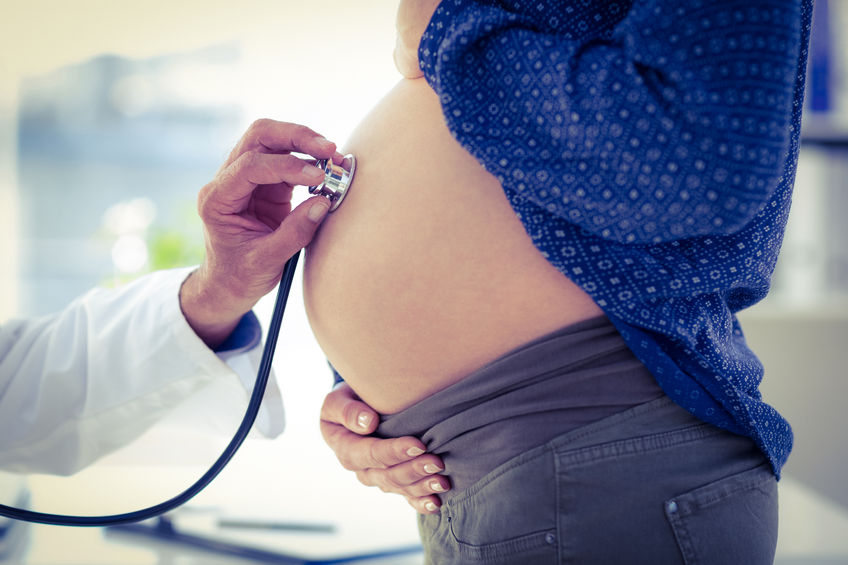 While pregnant women often experience many novel sensations, some can be symptoms of something serious, experts say. Those symptoms should prompt you to immediately pick up your phone to call your doctor.

Waiting to make sure it’s really a problem isn’t a good idea, said Dr. Lauren Streicher, an associate clinical professor of obstetrics and gynecology and director of the Center for Sexual Medicine and Menopause at the Feinberg School of Medicine at Northwestern University.

Streicher strongly advised women to let their doctors decide whether something is serious. “If you’re wondering if you should call, call,” she said. “And call earlier in the day.”

If the symptoms arise after office hours are over, call the answering service and leave a message for the on-call doctor. “If you wait a reasonable amount of time and don’t hear back, then seek medical care,” said Dr. Richard Beigi, an associate professor and chief medical officer at Magee-Womens Hospital at the University of Pittsburgh Medical Center.

What’s a reasonable amount of time? That’s something you should hash out with the OB-GYN practice when you sign on with them, Beigi said. “When a patient enters a practice, they should talk about these types of issues and should be clear about what should happen,” he added.

So, what symptoms should prompt a call to your OB-GYN?

One-sided abdominal pain with or without bleeding

This is especially important if you haven’t had an ultrasound yet. This could mean you have an ectopic pregnancy, meaning the embryo is developing outside the womb. If it’s very early — just a couple of days since your period should have begun — then you might hold off, Streicher advised.

“At that point, an ectopic pregnancy is not likely to cause pain,” she explained. “The twinges you’re feeling are more likely from a cyst on your ovary.”

Bleeding, especially if it's heavy

“The good news is that bleeding doesn’t always indicate a miscarriage,” Streicher said. “If you are miscarrying and it’s very early in the pregnancy, there’s nothing anyone can do to change it. If it’s heavy bleeding no matter how far along you are, you should call your doctor.”

That’s because you could be hemorrhaging. “Women can lose a lot of blood very quickly,” Streicher cautioned.

Your baby is moving less than usual

“About 40 percent of pregnant women call the doctor because of decreased fetal movement at least once during pregnancy,” Streicher said. Sometimes, it’s because the prospective mom has been so busy during the day that she didn’t notice. Sometimes, it’s because the baby is sleeping. But sometimes, “It can be a sign that the fetus isn’t getting enough oxygen — or worse,” Beigi said. The best option is to call your doctor for advice.

This is especially worrisome if you don’t have a history of having them, Streicher noted. Then it may be a warning sign of a life-threatening condition: preeclampsia. Other symptoms you may experience include high blood pressure, nausea, blurred vision, stomach and/or shoulder pain, lower back pain and swelling from retained fluids.

It's also important to be aware that you can develop preeclampsia after childbirth. According to the Preeclampsia Foundation, postpartum preeclampsia can occur as soon as 48 hours after delivery and up to six weeks postpartum. Any of the symptoms outlined above should be a cause for concern after pregnancy as well.

This can be a signal of the presence of a pulmonary embolism, or a blood clot that has traveled to the lungs.

Cramping in one leg can be a sign that you’ve developed a blood clot, which has the potential to migrate to the heart, brain or lungs. “This is a judgment call,” Streicher said. “If it goes away, then fine. You don’t need to do an immediate call. But if it is persistent and if there is swelling in the leg, then you do want to call.”

Constant itching all over your body that is disruptive to your day-to-day life could be a sign that something is going wrong with your liver, Streicher said. “This is something you should call your doctor about,” she added. “But if it’s late at night, it’s alright to wait till the next morning to call.”