Stop Panicking: All The Reasons Your Period Might Be Late 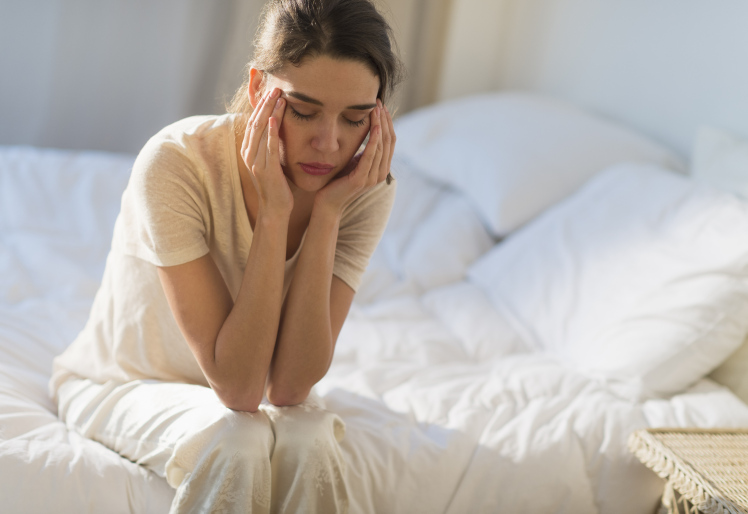 It’s the feeling when you scan the calendar and realise that something’s missing. You were on the rag last time payday came around, but your pay cheque has been and gone, but there’s been no sign of your period.

If you’ve had sex recently then the first thing to probably do is panic, order a crib on Amazon and decide either to be a super sassy single mum or marry that guy from the pub who’s in a band called Murder the Paddling Pool.

But before you do that. Stop. There are quite a few reasons that your period might be late that have nothing to do with incubating a ball of cells with potential for human life.

Weight loss is the big daddy of the missing period. It needs to be notable in order for it to affect your period (not just a couple of pounds) but a serious diet and workout push can do it.

Same logic, a significant change in your body mass, as well as your nutrition, can kick your body into a state of confusion or into a place of conservation, which means no period.

Following on from the previous point, working out a lot, especially if you’re really pushing yourself or you’re not used to it, can disrupt your natural cycle.

Yep, jet lag can screw up your body’s natural rhythms and mess your period around. It doesn’t know where it is or what day it is, so your period goes on the missing list. 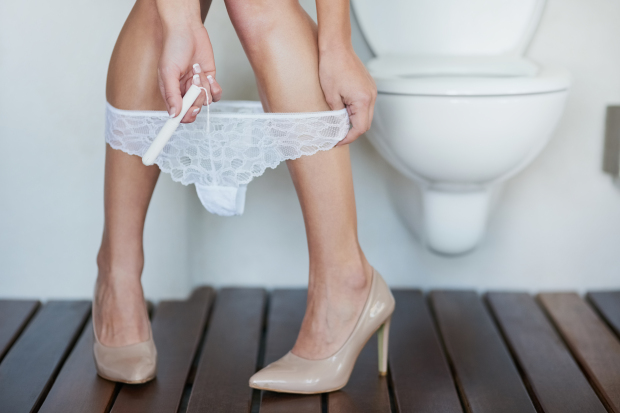 A significant life change, such as relocating or starting a big new job can throw your period out. Partially because these things often come with stress and weight change, but also because it’s confusing to your body as well as your mind.

This is another huge cause. Stress can do all sorts of things to your body – play havoc with your eating patterns, sleeping patterns and yes, your period. It could be work, relationships or family – it doesn’t really matter what’s causing the stress, either way, it can really skew your cycle.

So there’s a chance that not getting your period could be a sign of some gynaecological issues. If your period stays on the missing list for more than a couple of months, then you should see the doctor.

It’s not just big scary womb illnesses that are relevant, though. If you’re ill with something like flu during the time when you’d usually ovulate, your body can skip or delay ovulation to preserve energy. Cool, right?

Going on or coming off the pill is a big deal for your body. It’s an amazing drug to have, but it’s also hefty duty. If you’ve recently started or stopped taking the pill, then it will take some time for your internal rhythms to settle back into place.

Speaking of the cycle, it might well mean that you don’t understand yours. We’re taught at school that we have a 28-day cycle and that our period should appear bang on every fourth week. That’s just not the case for lots of women.