No, You're Not Crazy: A Doctor Confirms That "Period Brain" Is a Real Thing

If you've ever felt inexplicably forgetful or spacey during the first day or two of your period, you're not alone. Many women report that they do things that are out of character when they start menstruating, whether it's leaving your car keys in the fridge or forgetting the name of your best friend's boyfriend. Most of us have certainly guessed that there was a connection between this behavior and our period, but we didn't really have the proof that the two were related — until now. 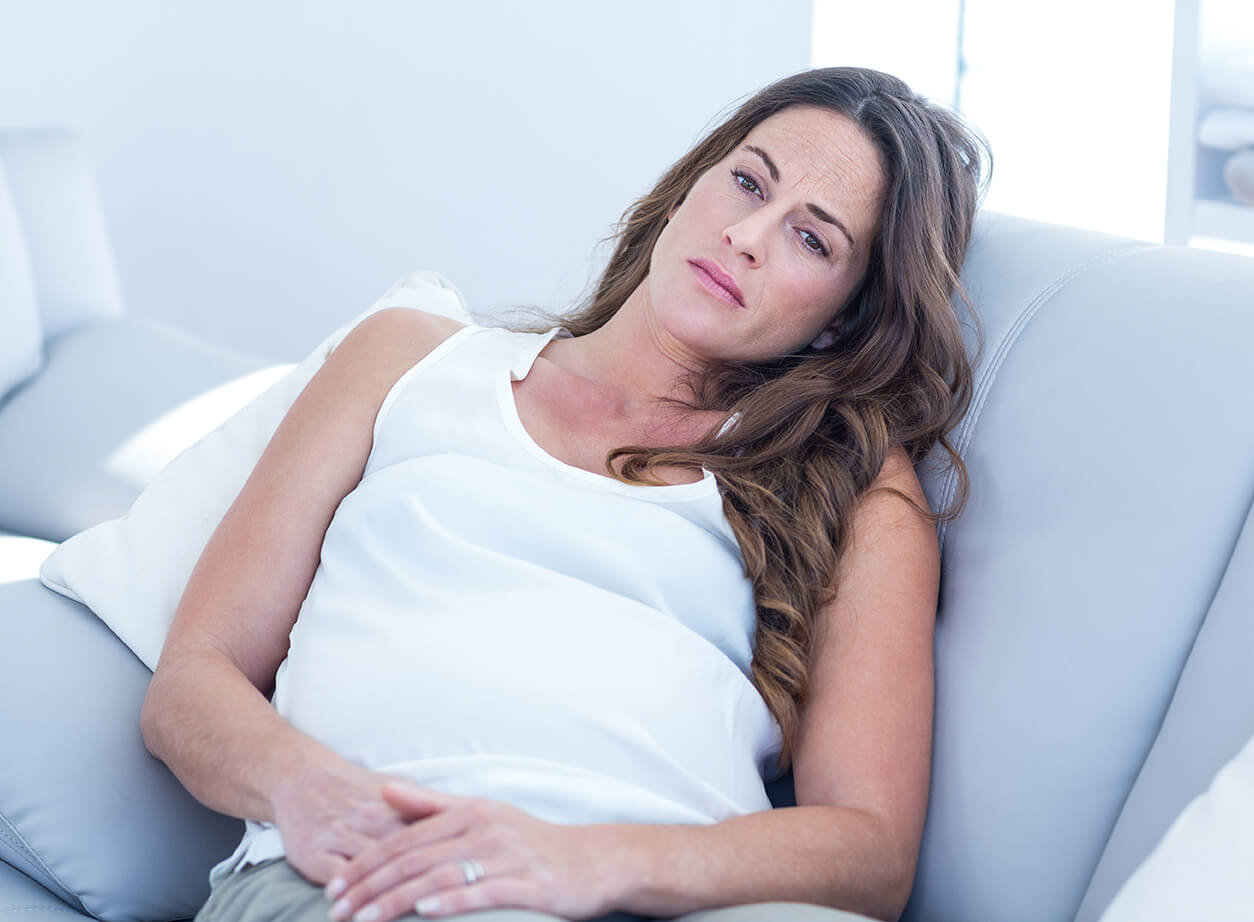 POPSUGAR chatted with Alyssa Dweck, MD, gynecologist in New York, and author of The Complete A to Z For Your V: A Woman's Guide to Everything You Ever Wanted to Know About Your Vagina, and she said that period brain is a very real PMS symptom. And there's a very real explanation behind it.

"Before your period, lots of women have altered sleep, and therefore will have mental fogginess and difficulty with concentration," Dr. Dweck told POPSUGAR. Being "very fatigued" plays a significant role in your day-to-day behavior, so don't be surprised if you find yourself doing weird things like putting mayonnaise on your sandwich instead of peanut butter. Additionally, we tend to eat more salty, fatty foods right before our periods, which can leave us feeling groggy. This makes it hard to think straight, especially when you combine that with the fact that we're exhausted.

The media could not be loaded, either because the server or network failed or because the format is not supported.

There's a scientific explanation as well: just like your hormones fluctuate when you're getting your period, some neurotransmitters in your brain change as well. The levels of chemicals like serotonin and dopamine, feel-good chemicals that are responsible for good mood and well-being, shift when you start menstruating, and this could cause you to act in strange ways.

Dr. Dweck said there are some studies out there "that suggest this variation," which is why SSRIs (selective serotonin reuptake inhibitors) are often prescribed for women who suffer from severe PMS symptoms. "Menopausal or perimenopausal women sometimes complain about concentration issues," Dr. Dweck also explained, "probably due to hormonal changes and sleep deprivation." Therefore, it's certainly not far-fetched to imagine that our monthly hormonal changes would produce similar results.

All that to say, go easy on yourself the next time you leave your house without shoes on while you're on your period. It's certainly not the first time a menstruating woman has made a silly mistake.