Finding the right birth control method can feel like a nightmare, but a new study shows that there may be something guiding our decisions, maybe even without us realizing it. Research from Oregon State University looked at interview data from 1,280 interviews conducted with 470 at-risk young adults and found a link between relationship factors and the type of birth control that they were using.

In my experience, I always thought what kind of birth control you used came down to personal preference, because it's definitely not a one-size-fits-all- area. “Some women find the idea of a procedure to insert a method unacceptable, preferring methods that are shorter-term or within their control,” Kelly Culwell MD, MPH, and Chief Medical Officer at WomanCare Global, tells Bustle. “Others prefer to avoid hormonal contraception option (like pills, patches and rings) because of health concerns or side effects.”

"It has to do with how much you trust your partner and how committed you feel in that relationship,"  S. Marie Harvey, associate dean and distinguished professor in the College of Public Health and Human Sciences at OSU, said in a press release. "As relationships become more trusting and committed, individuals may be less likely to protect themselves from disease transmission and condom use will decline. As commitment develops between sexual partners, trust in one's partner may become a substitute for safer sex behavior for both disease and pregnancy prevention." But I don't know how trust is going to protect you from an STI or unwanted pregnancy so that's why it's so important to take care of yourselves.

Here's what else the research found. 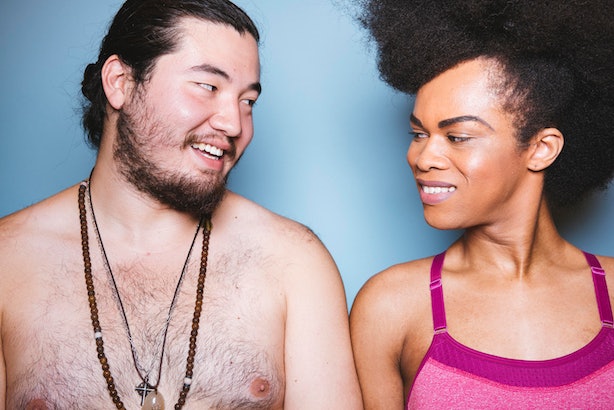 So over 40 percent of participants surveyed used only condoms, which means lots of people are protecting themselves against STIs — which is always a good thing. 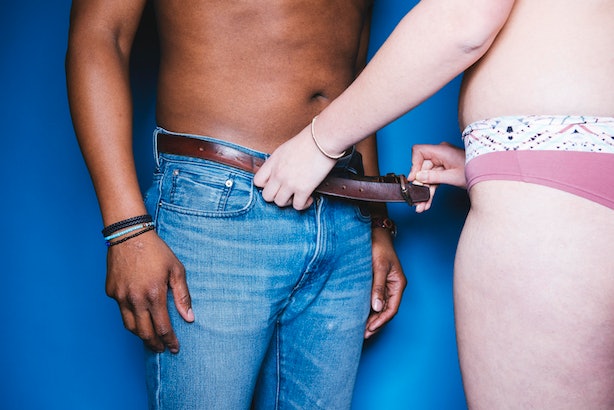 Whether the Pill or a semi-permanent birth control like an IUD, 25 percent of those surveyed used only a pregnancy-preventing form of birth control. 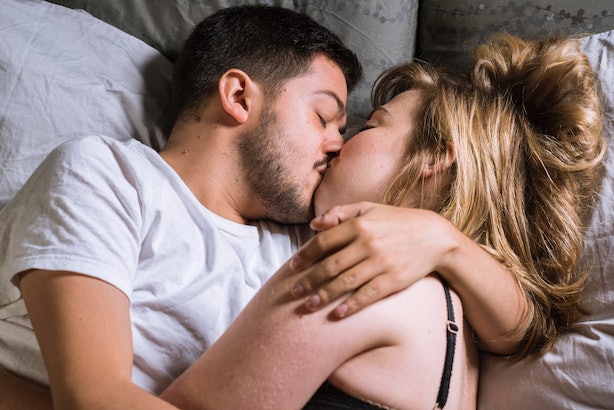 Thirteen percent were doubling up, so they were using hormonal birth control or a long-term solution, but they were also using condoms. Some people want to cover all of the bases. 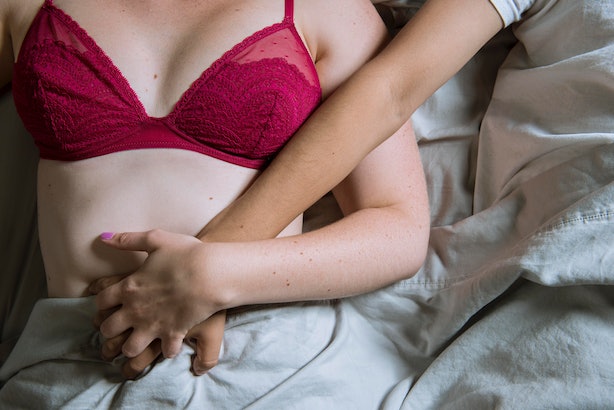 Over one-fifth of those studied — 21 percent — used a "less effective" birth control or no birth control at all. That number feels way too high.

It's really interesting to see the breakdown of how young people are using birth control, but it's really important that you feel like you have a voice that's heard in your sexual relationship. The researchers hope that understanding what factors affect how people choose birth control will allow them to give more tailored advice. But no matter what, make sure that you and your partner are having open discussions about sexual health. You only get one body, so please take care of it.