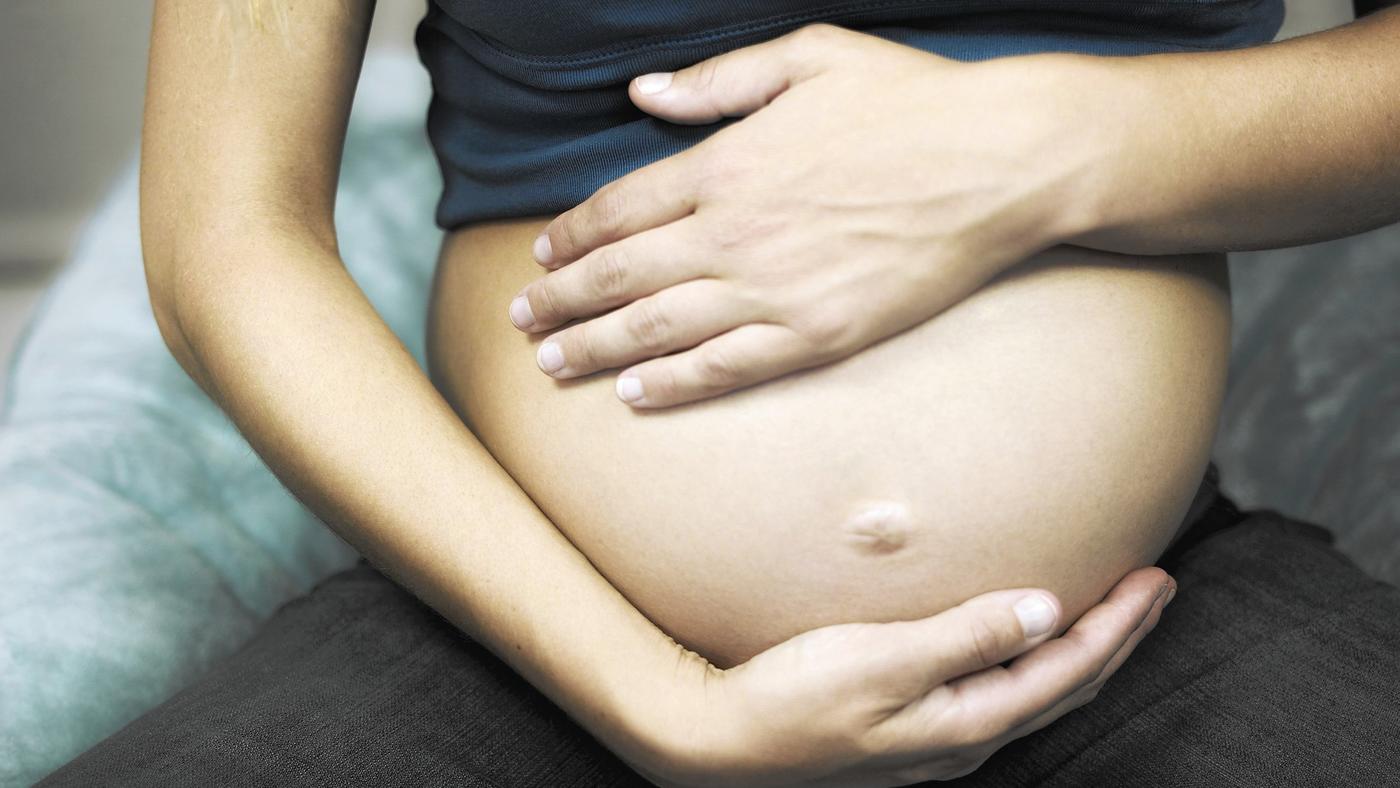 Women who catch the flu or receive a flu shot during their pregnancy may rest easy knowing that neither event seems to raise their child's risk for autism.

"The results of this study confirm that neither getting influenza during pregnancy or getting a flu vaccine in the second or third trimester is associated with risk of autism in the child," said study author Lisa Croen. She directs Kaiser Permanente's Autism Research Program in Oakland, Calif.

The study, published in late November in the journal JAMA Pediatrics, involved nearly 197,000 children born over a 10-year span. According to the researchers, 1,400 (about 0.7 percent) of the children's mothers were diagnosed with the flu during their pregnancies, and around 45,000 of the moms-to-be got a flu shot.

About 3,100 of the children went on to develop an autism spectrum disorder. However, there was no link seen between autism and maternal influenza or the mom receiving a flu shot during the last two trimesters of pregnancy, Croen and her colleagues said.

There was a "suggestion" of increased risk for autism in the child if the mom got a flu shot during her first trimester, but this statistic disappeared after the researchers further refined their analysis.

They stressed that this study was a retrospective look at data, so it can't prove or disprove any cause-and-effect relationships.

Based on the findings, Croen said that "we are not recommending changes in our vaccination policy, which currently is to encourage all women to be vaccinated against the flu during their pregnancy."

One pediatrician said more research is needed to settle the first trimester finding.

"Additional studies are needed to clarify whether or not there is an association between first-trimester influenza vaccinations and later autism spectrum disorders, so that more informed recommendations can be made to pregnant women," said Dr. Andrew Adesman, chief of developmental and behavioral pediatrics at Cohen Children's Medical Center in New Hyde Park, N.Y.