Fertility Boosters: What's Safe To Take When You Want To Get Pregnant

It's a common tale: Your mom's coworker's daughter's best friend took a certain herb and -- poof! -- was pregnant within weeks. But before you open your mind and wallet to any conception folklore, know the risks. "It is critical to understand that 'natural' does not guarantee 'safe,' and that herbs are not tightly regulated in our country," says Melinda Johnson, M.S., R.D., director of Arizona State University's Didactic Program in Dietetics and spokesperson for the Academy of Nutrition and Dietetics.

In many cases, the bottle that screams "miracle infertility cure" has never even been tested, let alone backed up scientifically. "I worry a lot about indiscriminate use of 'herbs,'" says Alan Copperman, M.D., director of Reproductive Medicine Associates of New York and codirector of the Division of Reproductive Endocrinology and Infertility at The Mount Sinai Hospital in New York City. "If some of these treatments have a medical benefit, we should subject them to drug testing like any of the drugs before the FDA that have randomized safety trials, and show efficacy over placebo." 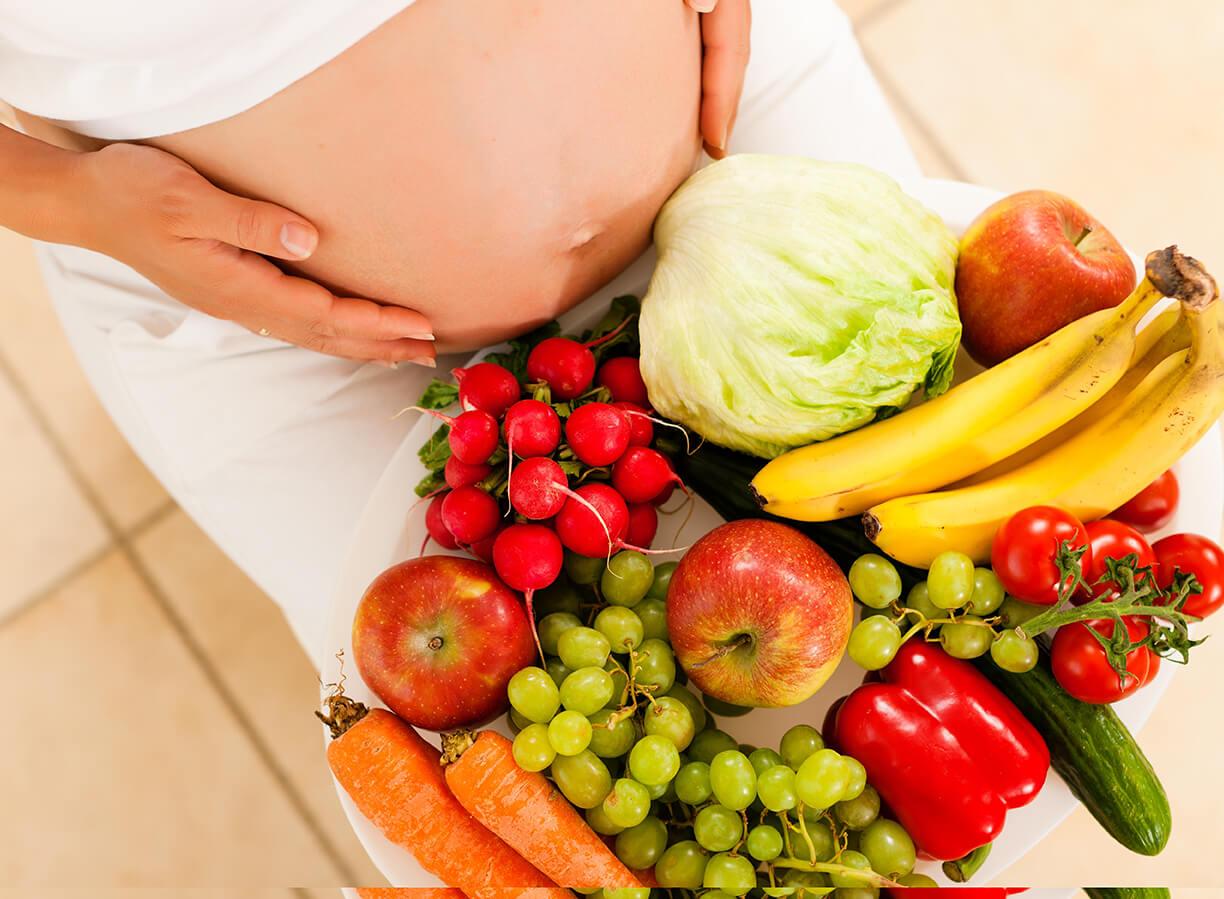 And even if it's okay for your prebaby body, an untested supplement might harm a fetus if you get pregnant more quickly than planned. "One herb, chasteberry, has very minor evidence of helping women get pregnant," Johnson notes. "However, it's also contraindicated for use during pregnancy." Bottom line: Don't use any supplement or herb without the knowledge of your doctor.

That said, there are supplements that are proven to help set you up for the best possible pregnancy. Let's start with the one that's not only safe but essential: folic acid. It's a B vitamin that won't necessarily help you get pregnant but is vital to brain development and closure of the baby's neural tube or spinal tube. "That occurs in the first two to three weeks after conception, which is prior to when women will miss their period," says Angela Chaudhari, M.D., a gynecologic surgeon and assistant professor in the Department of Obstetrics and Gynecology at Northwestern University Feinberg School of Medicine in Chicago. Most Americans don't get enough folic in their diet, so the recommended minimum for women trying to conceive is 400 micrograms (mcg) daily. Most prenatal vitamins have more, and that's not a bad thing -- data suggest that 800 mcg might even be better.

Doctors recommend taking a prenatal vitamin just as if you were pregnant because -- fingers crossed! -- you will be soon enough. Consider looking for one that has at least 600 milligrams of calcium and 400 units of vitamin D; many women are deficient in both. It should also have 70 milligrams of vitamin C. A lack of vitamin C has been associated with less frequent ovulation and a greater risk of miscarriage.

When choosing a prenatal vitamin, stick with generic brands. "One thing that makes me crazy is companies that sell expensive vitamins targeted to women who desperately want to conceive," says Jani Jensen, M.D., a reproductive endocrinologist and assistant professor at the Mayo Clinic in Rochester, Minnesota. "The truth is, fifty-dollar vitamins don't make smarter babies or a better chance of conception."

Another supplement that should be on your radar is iron. Deficiencies are common in the U.S., up to 12 percent in non-Hispanic white women and nearly 20 percent in black and Mexican-American women in the U.S. "Pregnancy commonly makes women anemic, so I recommend to many women [that they] look at levels, especially those who are vegetarian, and consider adding a supplement if it's not covered in their prenatal or multivitamin," says David Ryley, M.D., a reproductive endocrinologist at Boston IVF fertility clinic in Boston, and clinical instructor at Harvard Medical School.

A lesser-known supplement that older moms-to-be in particular should know about is coenzyme Q10 (CoQ10) "The biological data is very encouraging on this," Dr. Ryley says. "We think it really improves the quality of eggs as animals get older, and therefore can enhance fertility." CoQ10 is a natural supplement that's part of our bodies, so you can safely take 400 mg per day.

Then there are antioxidants. "There have been preliminary findings that DHA may help with brain development and IQ," Dr. Chaudhari says. "From what we can gather it certainly doesn't hurt. We just don't know if it helps." DHA is in every antioxidant supplement, but it's not a must-take if you're strapped for cash.

It's a good idea to get your guy going on a vitamin regimen, too. "There's evidence that selenium and zinc may aid in sperm mobility," Johnson says. "It's advisable for the father to take a multivitamin that contains these minerals along with vitamin C, folic acid, and vitamin E, all of which have been linked to helping guys create healthier sperm."

Finally, if a friend swears a special cooking spice or grain put a bun in her oven, feel free to indulge -- with a large grain of salt. "Sage, for example, was used as a fertility booster in ancient times, but there is no evidence behind it," Johnson notes. If it's pleasing to your palate and eaten in moderation, it certainly won't hurt. Besides, you were looking for an excuse to indulge in your favorite brown butter sage gnocchi anyway, right? That's what we thought.