False Pregnancy: When A Woman Believes She’s Pregnant – But Isn’t

We all know that pregnancy without fertilization is impossible. But every once in while – 1 to 6 incidences per 22,000 births – a woman experiences a phenomenon known as false pregnancy or phantom pregnancy. Pseudocyesis, as it’s known in medical parlance, has been reported from the time of Hippocrates. It is an intriguing psycho-social disorder in which a woman believes she is pregnant, with many outward signs of pregnancy appearing to reinforce this belief. And yet, the bottom line is that she hasn’t conceived and isn’t carrying a baby. 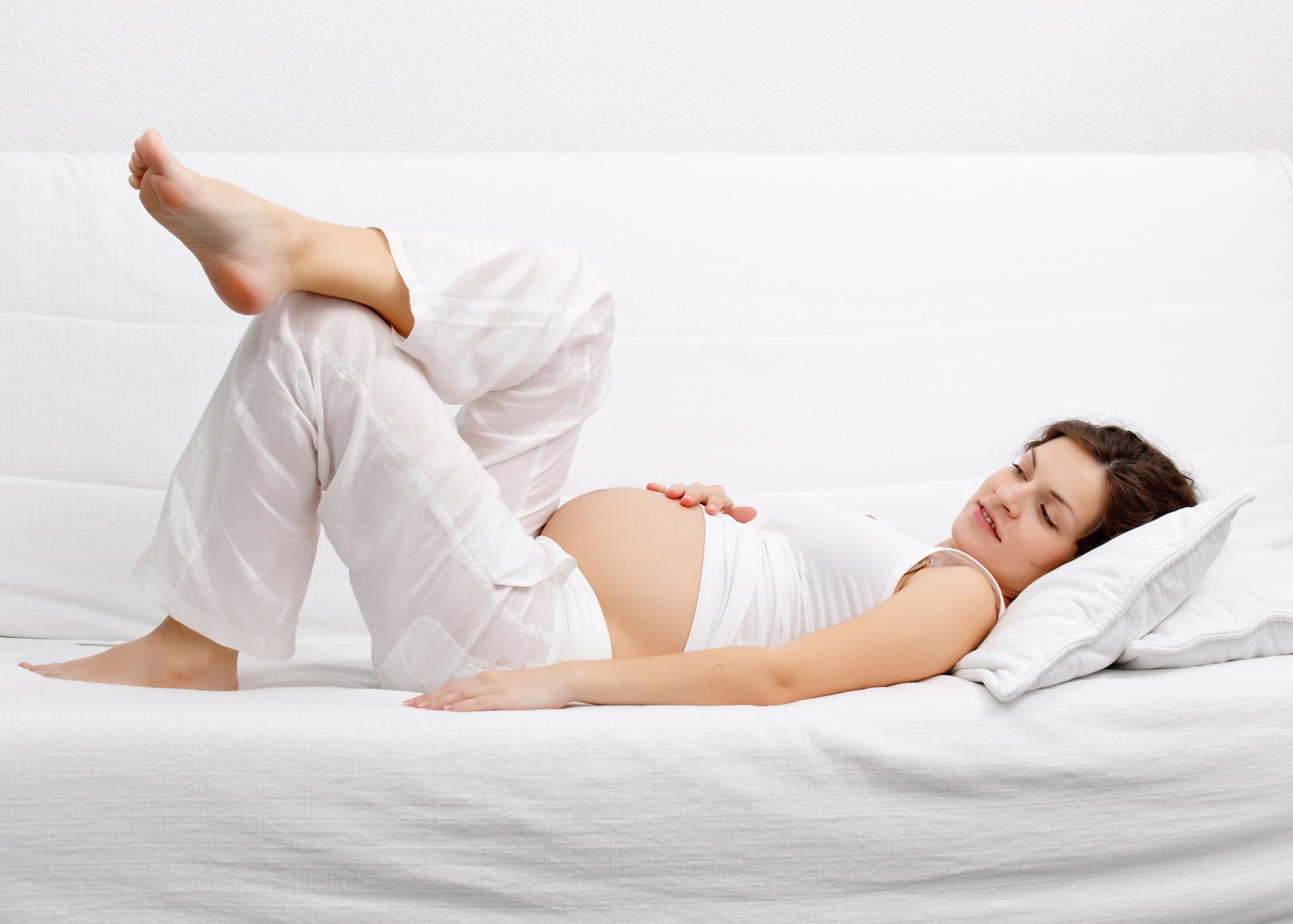 This rare condition is still not completely understood and researchers are working on finding the root cause. Physical or mental trauma or even a chemical imbalance could be to blame. Psychological factors and sociocultural beliefs and traditions can also give rise to this intriguing condition. Scientists have identified three broad psychological categories within which a false pregnancy may occur:

Conflict theory: Women who want to conceive but are fearful of pregnancy may undergo hormonal changes that show up as typical symptoms of pregnancy. Such ambivalence is likely in situations where a woman is under pressure – from her family or society – to become pregnant but she actually fears pregnancy.

Wish fulfillment: Vulnerable women wanting to get pregnant, as in cases of infertility, undergo minor bodily changes which convince them that their “pregnancy” is for real.

Depression: An underlying depressive disorder triggers hormonal changes that mimic the symptoms of pregnancy. A typical example is of women on the verge of menopause who may be feeling low about the change in life.

Mental trauma: Additionally, other cases of false pregnancy have been reported where a patient has been sexually abused, suffered from poverty, or undergone mental trauma. In these instances, it was concluded that an imaginary pregnancy was the mind’s way out, to cope with the extreme negativity of the patients’ experiences.

Pseudocyesis is higher in developing countries or societies that place a high premium on motherhood and where women are under pressure to become pregnant soon after marriage. In fact, in African nations, 1 out of 160 women who seek infertility treatment are known to be pseudocyetic. Pseudocyesis has also found to be prevalent among women from low-income groups or with poor educational status.

Signs Of A False Pregnancy

The signs and symptoms of a false pregnancy, eerily, are exactly the same as the real thing:

As the condition “progresses,” the woman experiences all the changes that a genuinely pregnant woman undergoes. Some women may have galactorrhea – a milky discharge from the nipples that is not related to breast milk production. Astonishingly, she may also experience movements within her uterus akin to those of a growing baby and “labor pains” close to the date of delivery. Studies indicate that increased levels of prolactin, the hormone that stimulates the breast glands, may be the reason for many of the outward signs of pseudocyesis.

Since the symptoms of a false pregnancy are virtually indistinguishable from a true pregnancy, medical consultants typically run routine pregnancy tests and examinations to confirm that the pregnancy is indeed not true.