If it feels like you've tried every type of birth control out there and still haven't found something that works for you, then the prospect of an inexpensive, non-hormonal, at-home method probably sounds pretty ideal. And yes, this type of birth control actually exists, but there's kind of a catch. 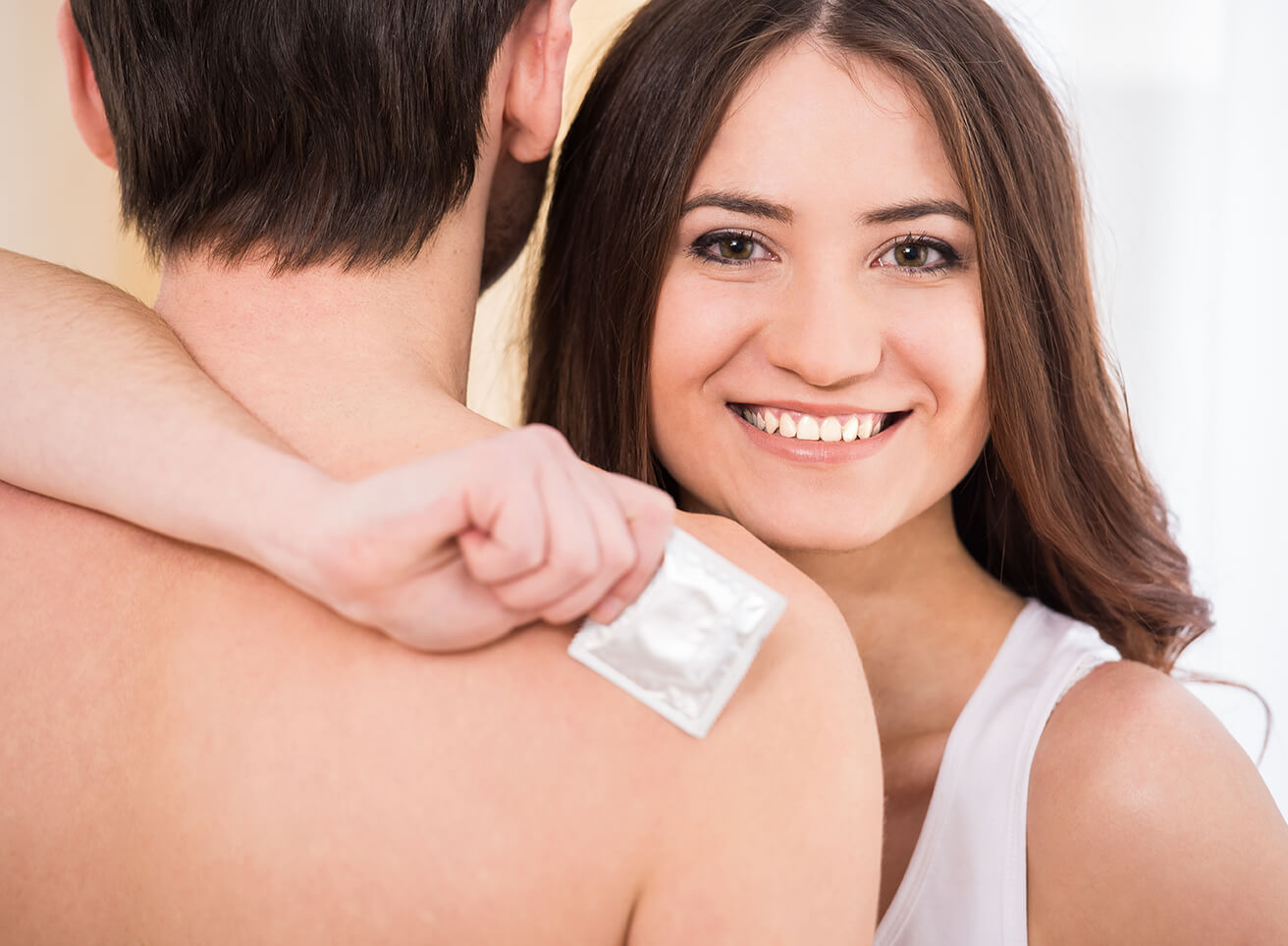 Called the "rhythm method," this fertility awareness form of birth control involves tracking your period to calculate when you ovulate, according to Planned Parenthood. It's been around since the 1930s, but it's making a comeback both with people who are seeking an alternative to hormonal birth control, and those trying to get pregnant.

In general, doctors tend to be skeptical about the rhythm method for birth control, simply because in actual use, it's not as accurate or effective as other methods available, explains Margaret Polaneczky, MD, FACOG, an Ob/Gyn at NewYork-Presbyterian/Weill Cornell Medicine. In fact, there's a joke that Dr. Polaneczky likes to tell: "What do you call people who use the rhythm method for birth control?" The answer: "Parents."

Now, this isn't to say that no one should be using the rhythm method, but it requires diligence and really only works for those with a very regular cycle lasting between 26 and 32 days, she says. If you think that might be you, grab a calendar and a calculator, and let's get into how this method works.