Bleeding Doesn't Stop When You're in Water, and 5 Other Period Myths Debunked

Although periods are something that half of the population has to go through every month, some myths surrounding menstruation are proving to be very hard to shake. So in order to debunk the biggest period legends once and for all, we reached out to Sara Matthews, consultant gynecologist at the Portland Hospital for Women and Children. Keep reading to see what she had to say, and have a look at how your period could be affecting your mental health. 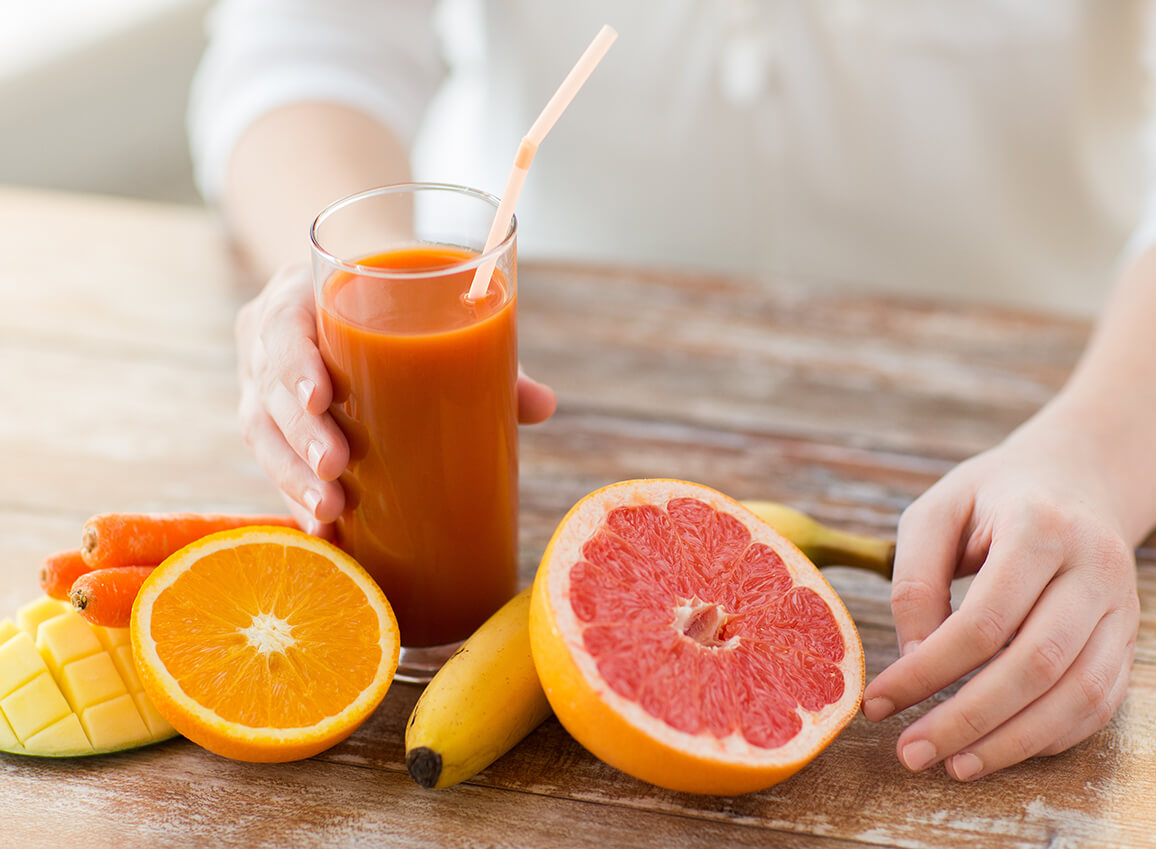 Does Your Period Stop When You Are in Water?

According to Dr. Matthews, going swimming or taking a bath won't stop your period, but there might be less bleeding if the water is cold (or if you go scuba diving, as the pressure will reduce your blood flow until you come back to the surface). "However, I wouldn't take the risk at the pool or beach of not using a tampon or menstrual cup," she explains, "as it's a bit unpredictable, and you don't want to be caught short!" It's also worth noting that swimming or taking a hot bath could help you ease cramps and backache during your period.

Does Your Period Stop When You Sleep?

"As the body relaxes into a deep sleep, your muscles release tension and your heart rate slows, which means that less blood is released by the uterus," explains Dr. Matthews. But that's not all: "Gravity plays a big part too," she says. "As you sleep horizontally, the blood pools inside; so be careful when you jump out of bed in the morning, because it will all rush out and you could be caught out if you decided to sleep without a pad, a tampon, or a menstrual cup."

If you have heavy periods and find that you have to get up during the night to change your sanitary product, Dr. Matthews recommends you talk to your doctor, as you could be anemic. If it's the case, you could be prescribed medication to reduce the bleeding, as well as a treatment to sort out your iron levels.

Does Your Period Become Heavier on a Plane?

As Dr. Matthews explains, there are mixed opinions on this subject: "Air hostesses say that the bleeding decreases up in the air, only to increase when you come down due to the change in pressure. However, I have also heard stories of ladies having awful accidents with their periods on planes. My advice would be to always be well prepared and not to leave going to the loo to the last minute as you could get stuck at row 28 in a horrible queue being a bit desperate."

If you regularly travel and have to take long-haul flights, you might also have noticed that your periods can be quite irregular: "This happens because the hormone pulses from the brain that control your cycle can get confused crossing time zones, so don't be too surprised if your period comes early or late after a long-haul flight," she explains.

Does Your Period Stop When You Have Sex?

Does Your Period Stop When You Drink Alcohol?

"Alcohol has no effect on your blood flow, but it might ease cramps during your period," explains Dr. Matthews. That said, she does not recommend drinking to ease your cramps. Over time, not only could it be bad for your general health, but it could also lower your estrogen levels, which could stop you from having children. Everything is good in moderation, and a warm bath or a hot water bottle should be just as efficient, if not more.

Do You Really Become Clumsier When You Are on Your Period?

Once again, not everyone agrees on this subject, but the general consensus is that it's not uncommon for women to feel especially fatigued during their periods. According to Dr. Matthews, "Heavy periods associated with anaemia, nasty cramps, or migraines can knock anyone a bit sideways, and concentrating might be difficult. Some women also tend to faint more easily during their periods, and the premenstrual phase can be a bit more rocky as fluid retention, bloating, anxiety, and irritability can definitely have an impact on those tiresome everyday chores. A daily magnesium supplement, keeping off the sugar in the week before your period, and getting down the gym can make an amazing difference."