A New Study Suggests Antidepressants Can Hurt Fertility. Here's What You Need To Know 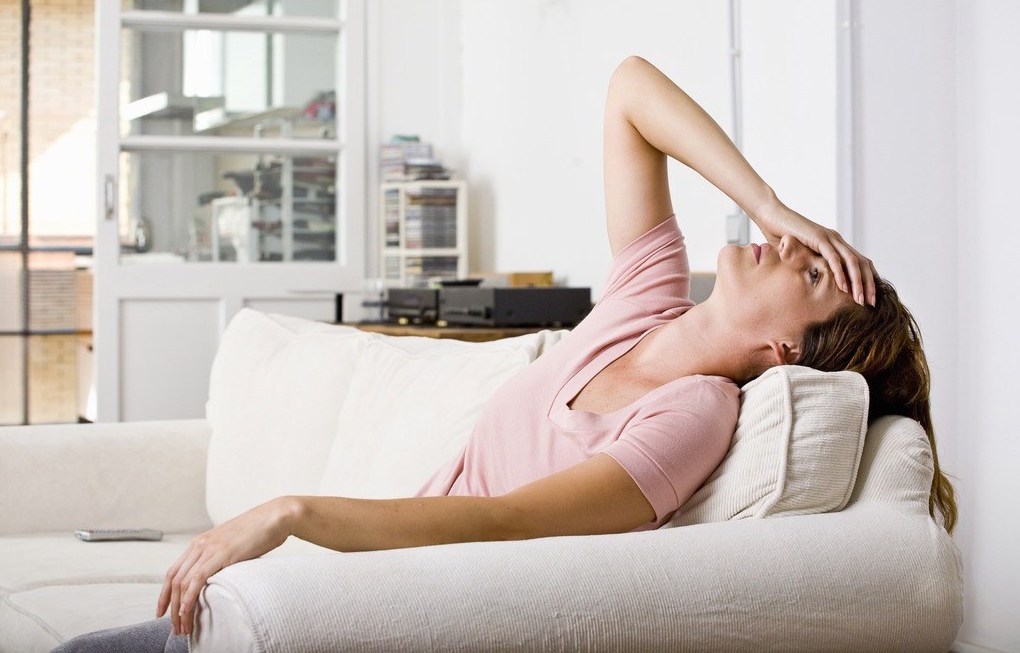 There's been a lot of media attention in the past few years on the risks of taking antidepressant medications during pregnancy. (These are often referred to as SSRIs, which stands for selective serotonin reuptake inhibitors.)

Some research has revealed significant risks, including miscarriage, preterm birth, complications in the newborn period, and perhaps an increase in developmental delays, including autism.

But the concept is controversial. For one, those in favor of pregnant women taking these medications to treat their depressive symptoms feel that these risks are relatively small compared to the risks of a pregnant woman not taking good care of herself during the pregnancy, or even harming herself.

Until now, there has been minimal research on the impact of these antidepressant medications on the actual fertility of women or women's ability to get pregnant.

In a new study published in the prestigious American Journal of Obstetrics and Gynecology, women who were trying to get pregnant were followed monthly until conception occurred. Almost 10 percent of the 957 women in the study were taking antidepressants. And the researchers discovered that taking an antidepressant significantly reduced the odds of a woman conceiving that month. In other words, women on antidepressant medication were less likely to get pregnant than women who were not taking it.

So, if you're taking antidepressant medication and would like to get pregnant, what should you do?

The first step should be to sit down with the physician or health care professional who prescribed that medication to discuss the situation. Here are some things to think about:

If it has gotten better, there is a decent chance you aren’t depressed anymore. How would you feel about tapering off the medication, under your physician’s supervision, to see if you feel okay without it? If your life situation is the same, are there steps you could take to improve it before trying to conceive? Do you think you could transition from medication to other forms of treatment, such as counseling or physical exercise?

If your life situation is worse, is it possible that you could work on improving things before trying to get pregnant? Babies are challenging, and it's better for you and the baby if things are relatively stable before achieving pregnancy.

2. There are forms of therapy that can be as effective, or even more effective, than antidepressant medication. One of the most widely researched approaches is called cognitive behavioral therapy (CBT). It's fast, often six to eight sessions, is less expensive, and lasts longer than medication — with no side effects.

3. Research has shown that there are numerous things that can help treat depressive symptoms, other than medication or CBT. These include partner support, physical exercise, support from other family members and friends, and even more sunlight.

If you have a history of depression, are taking medication to treat your symptoms, and are hoping to get pregnant soon, think carefully before tossing away the birth control. You want to be at your healthiest, both physically and psychologically, before you get pregnant, and once you start trying, you'll want to conceive a healthy baby quickly.

If you and your health care provider decide together that staying on medication is the best course of action for you, that’s fine. But carefully discuss the risk/benefit ratio for both you and your baby, and make the best decision for you both.