It Turns Out, Sex Can Kick-start Your Period — But There's a Catch

If you've ever started bleeding after sex, you may have chalked it up to getting your period. And it turns out, there may be some logic to that thought.

Of course, there's a catch. Dr. Leah Millheiser, director of the Female Sexual Medicine Program at Stanford University, told INSIDER that sex will only start your period if you have an orgasm.

"The act of having an orgasm can actually kind of force some of that blood out because it's causing uterine contractions," Millheiser told INSIDER. Although this can happen, Dr. Lauren Streicher, an associate professor of obstetrics and gynecology at Northwestern University, told INSIDER that it only occurs if you're within a day or two of getting your period.

Most of the time, starting your period soon after sex is just a coincidence.

"Often, women are having sex frequently throughout the cycle and often, they're going to have sex and start their period close to that time and they may be confused,"Dr. Cindy Basinski, a urogynecologist, told INSIDER.

There are a lot of other reasons that you could bleed after intercourse that are important to be aware of because some could require medical attention. Here are the most common.

Tears can result from dryness or birth control pills. 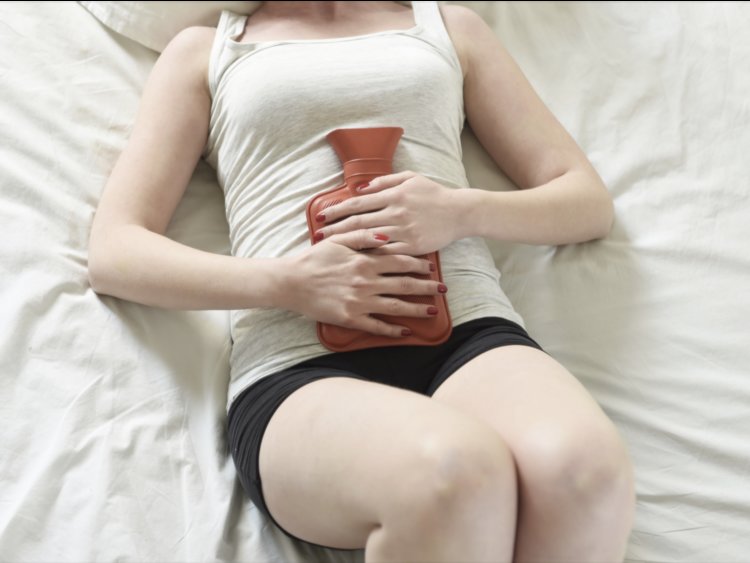 Vaginal tears are a common reason for bleeding after sex.

Tears can happen around the opening of the vagina or deeper inside, Millheiser told INSIDER. Most occur as the result of dryness and vigorous sex. That said, women on the pill may be more prone to tears because birth control can cause the tissue of the vagina to be thinner, according to Millheiser.

Small tears that bleed for a few minutes after sex are common, but Millheiser said more serious tears could require an emergency room visit and stitches.

Millheiser also told INSIDER that the rate of blood flow and the amount of blood can help you distinguish between your period and a tear. "If you're bleeding bright red blood profusely after sex, there's likely something else going on," she said.

Various infections could cause bleeding after sex. 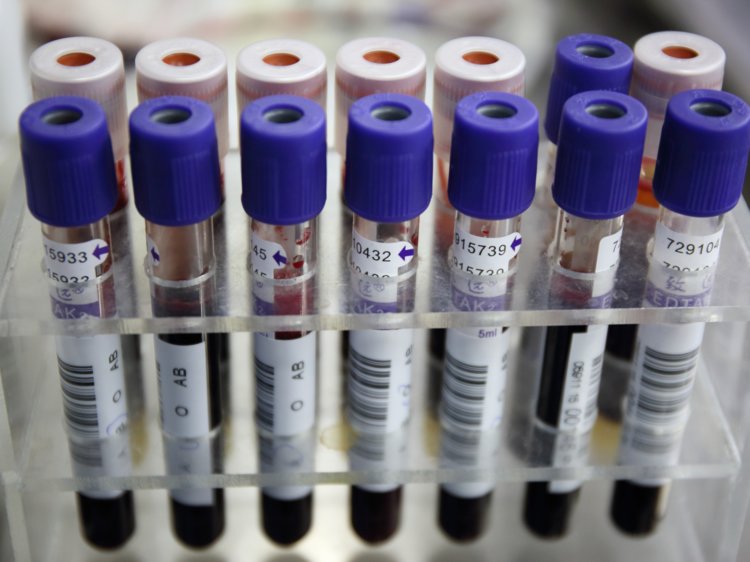 It's important to get tested to make sure an STI isn't the cause of your bleeding.

Bleeding after sex could be a sign of a sexually transmitted infection (STI) such as chlamydia, gonorrhea, or syphilis, according to the American College of Obstetricians and Gynecologists (ACOG). It could also indicate an  infection known as pelvic inflammatory disease (PID), according to Mayo Clinic.

"Pain in the pelvic area, fever, or a large amount of bleeding when it's not your period are all signs of a potential infection," Basinski told INSIDER.

She said it's important to see a doctor as soon as possible if you have any of these symptoms and to get tested for STDs on a regular basis, especially if you've had a new partner.

Ovulation can cause light bleeding. 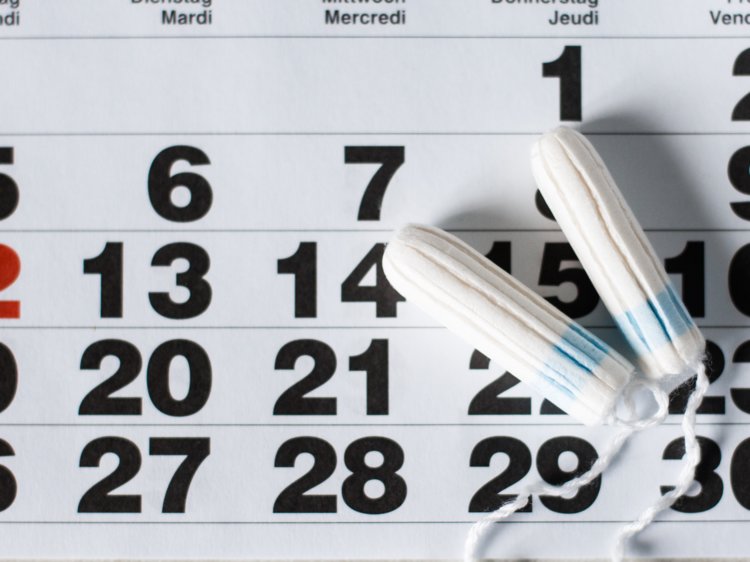 Ovulation occurs around day 14 of the menstrual cycle.

"Around the time of ovulation, many women who are not on the pill and who are not on a birth control may have spotting or light bleeding," Millheiser told INSIDER.

She added that it's important for women to track their cycles because knowing when you're ovulating could help you rule out other potential causes of bleeding.

Bleeding is also a symptom of many types of cancer. 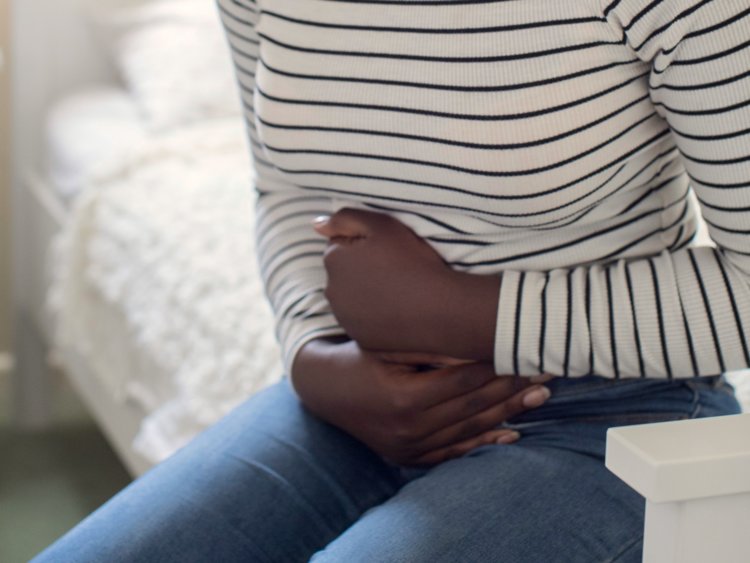 Have regular pap smears to check for cancer.

Vaginal  bleeding after sex or between periods is a symptom of cervical cancer,  uterine cancer,  vaginal cancer,  ovarian cancer, according to the American Cancer Society.

Non-cancerous growths on your cervix, known as cervical polyps, may also cause bleeding, Streicher told INSIDER.

Basinski told INSIDER that getting regular Pap smears are important to screen for cancer and spot growths. She advised scheduling one as soon as possible if it's been a while since your last Pap smear.

If you're bleeding frequently after sex, it's important to go to a doctor. 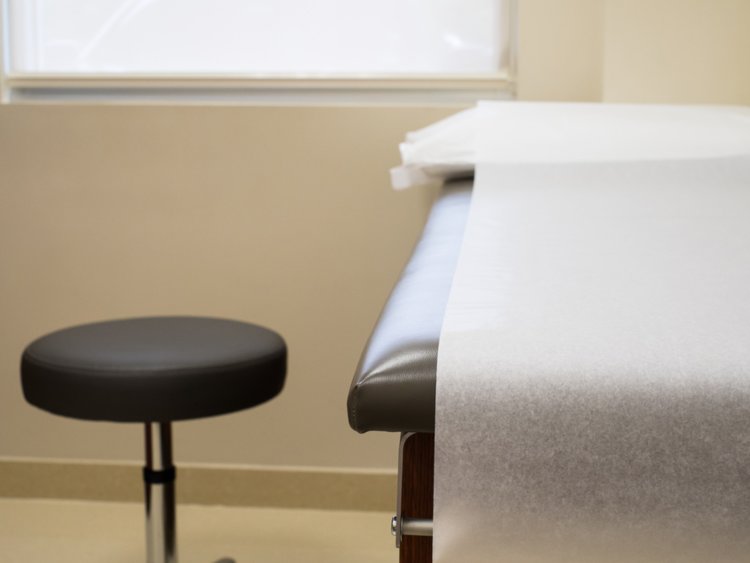 Some light bleeding is normal, but you should see a doctor if it's frequent.

Although it's normal for some women to experience occasional light bleeding after sex, you need to see a doctor if you're bleeding consistently throughout the month, according to Streicher.

"There is a very long list of things that could cause bleeding and most of them are not serious but there's no way to really know unless someone checks it out," Streicher told INSIDER.

Basinski added that recording when you're bleeding can help you notice patterns that you can discuss with your doctor.