For those of us who have suffered during a past pregnancy from morning sickness, or all-day-all-night sickness as I call it, it’s hard to get totally excited when you learn you're expecting. No one looks forward to spending most of her days facedown in the toilet. Up to 85 percent of pregnant women experience nausea and vomiting, according to the American Pregnancy Association. And there's no way of knowing if you will or won't be one of them—or how bad it will be.

“‘Morning sickness’ is a misnomer,” Fahimeh Sasan, D.O., a consultant medical doctor at Progyny and ob/gyn at Mount Sinai, tells, “because some women experience morning, afternoon, evening, nighttime, random, or all-day sickness.” I can fully vouch for that. But every woman has a different response to pregnancy. Experts believe the nausea may be caused by elevated progesterone levels during pregnancy, but “it is not genetic and there is nothing you can do to prevent it,” Sasan adds. And unfortunately, all women respond differently to supposed morning sickness remedies.

Case in point: During my second pregnancy, I could barely stomach plain rice cakes and my doctor ultimately ended up giving me a prescription to help. My nausea lasted all day, every day, from the moment I woke up until the minute I went to bed. I was even nauseous in my dreams. Sneezing, coughing, and breathing too deeply could all send me running to the bathroom in a panic. One of my doctors suggested sucking on sugar cubes, and my yoga teacher said apple cider vinegar was the cure. Unfortunately, nothing I tried brought me out of my misery.

But there are plenty of morning sickness remedies that women I know swear by. I spoke with moms to learn some of the popular methods they used to cure their morning sickness. They may work for you too, or they may or not—but when you’re nauseous 24/7, anything that's safe is worth a try.

"I was so sick. My doctor recommended licking lemons and drinking lemon water and it actually helped. I carried lemons with me to work." —Jenna B., 31

"This is weird but during my first pregnancy the only thing that helped me was sucking on Lemon Drops (the candy)." —Ashley A., 29

"I used Sea-Bands and they helped a lot! I would recommend. Only problem with them is you're basically wearing an, 'I'm pregnant,' sign if you wear them around in your first trimester to help with nausea. I got called out a few times before I wanted to share that we were expecting." —Alison R., 32

"I tried Sea-Bands, and I actually felt like they worked a little. Especially while driving!" —April U., 37

"My doctor recommended a prescription one (Vitafol) and it made a big difference. I had tried lots of options: from a health food store, from my acupuncturist, even chewables. They all exacerbated my nausea. The Vitafol was tiny with no offensive smell and it never made me feel worse." —Taryn B., 32

"I had to switch to a non-prescription pre-natal vitamin. The prescription ones made me so sick." —Bonnie C., 40 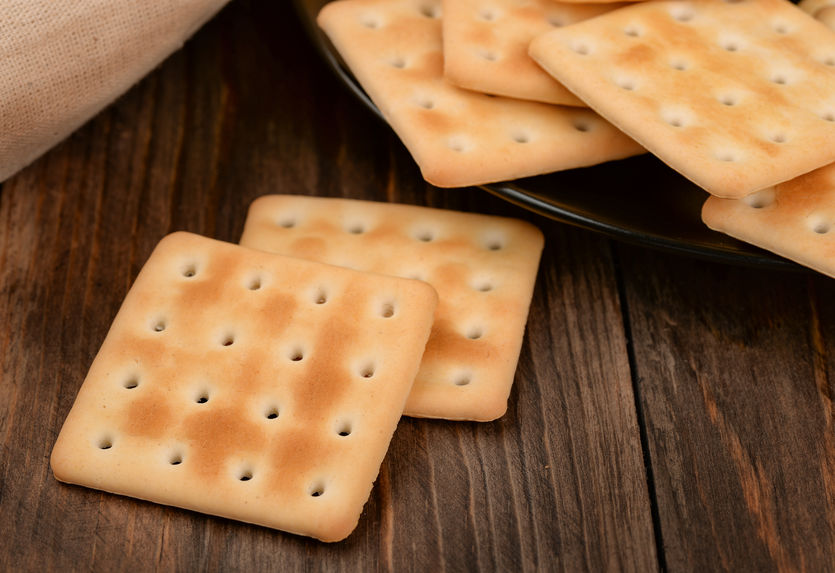 "Pizza! But seriously, the doctor said that the nausea's brought on by being hungry. I also had saltines at night and if I woke up in the middle of the night. Maybe that's why I got so big!" —Rachel P., 35

"Food helped me. It was so weird being super nauseous and eating at the same time." —Melissa B., 36

"Crackers my entire pregnancy, by bed, in my purse, in the car. Crackers everywhere." —Chandra B., 49

"Crushed ice was the only thing I could eat my first trimester—as soon as I heard my ice machine chomping up those cubes I felt relief." —Janelle W, 30 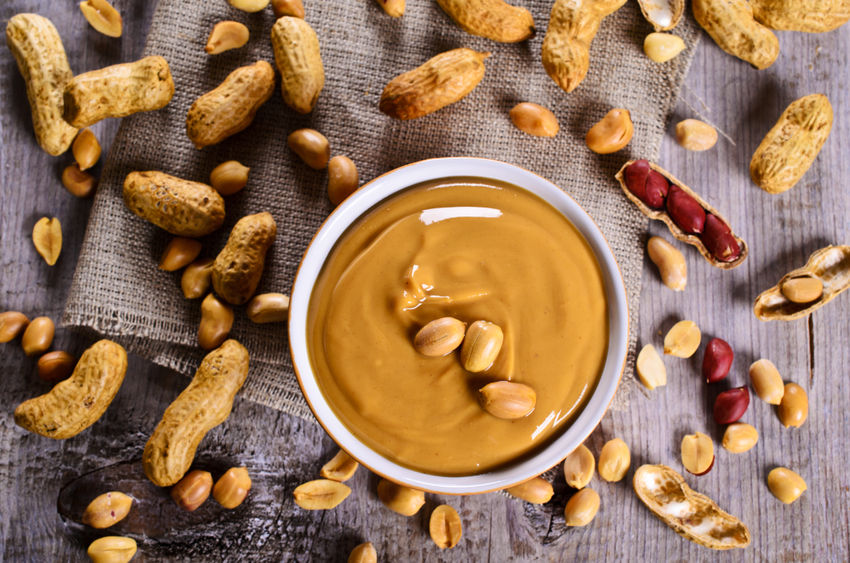 Your experience on this site will be improved by allowing cookies.
Error
Whoops, looks like something went wrong.