There are a few big clues that you might want to change your contraception.

Today's bevy of birth control options can be intimidating. Methods vary wildly — from single-use condoms all the way to IUDs that last a decade — and each has unique pros and cons.

Whether you've been on the same method for years or you recently switched to something new, you might be stuck with a nagging worry that you're not using the best one for your body or your lifestyle.

That's a question best brought to your own gynecologist, since your personal health history plays an important role in which type of contraception you choose. But INSIDER asked two women's health experts about some general signs that it may be time for a change. Here are five to look out for.

1.Your contraceptive needs have changed. 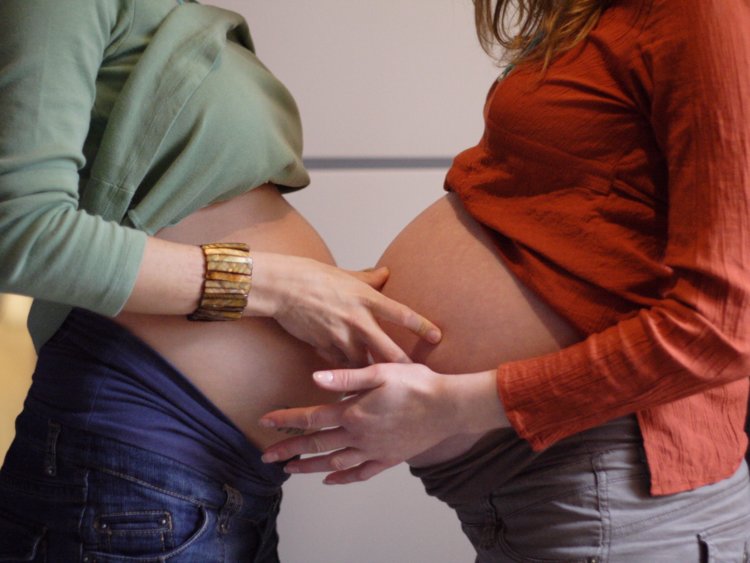 But — no surprise here — plenty of women use birth control specifically for contraception. That means a change in your contraceptive needs may indicate a switch to a new method.

"If you are a person who has been on pills your whole life and you're sure that you've completed childbearing, you might want to switch to a more effective method like an IUD or even sterilization," gynecologist  Dr. Susan E. Pesci, clinical instructor and family planning specialist in the Montefiore Health System, told INSIDER. (For reference: The pill is 91% effective; IUDs and sterilization are more than 99% effective.)

A change in your sexual activity could also factor into the choice, Minkin added. Say you were using the pill because you were having sex frequently, but now you're only having sex sporadically. If you weren't thrilled with the pill to begin with, it might make sense to use a barrier method like condoms only when you have sex, rather than continuing to take pills day in and day out.

Not sure which method best suits your current contraceptive needs? A gynecologist can help you sort it out.

2. You're struggling to use your current method properly. 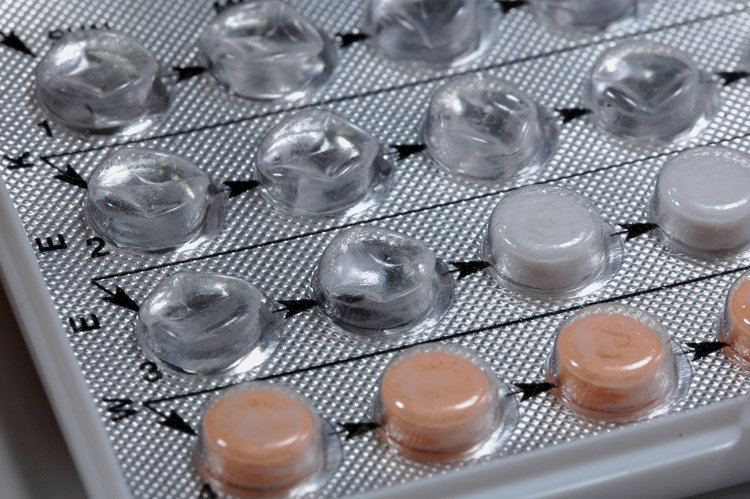 Some birth control requires user effort, like taking a pill every day or correctly placing a diaphragm every time you have sex. But if you find it tough to handle that upkeep, it may be time for a lower-maintenance method.

Minkin said she sees this most commonly with the pill.

"Let's say [someone is] really having trouble remembering to take it, repeatedly skipping three or four pills a month," she said. "She's somebody who I would have a long chat with and say, 'OK, do you want to switch to something like a ring or patch?' Or we may say, 'Let's shift altogether and let's talk about an IUD or implant.' That's something you don't have to think about."

As a refresher: Rings and patches stay in place for three weeks before you replace them, and implants and IUDs stay in place three to 10 years, depending on which type you choose.

3. You have side effects that you can't stand. 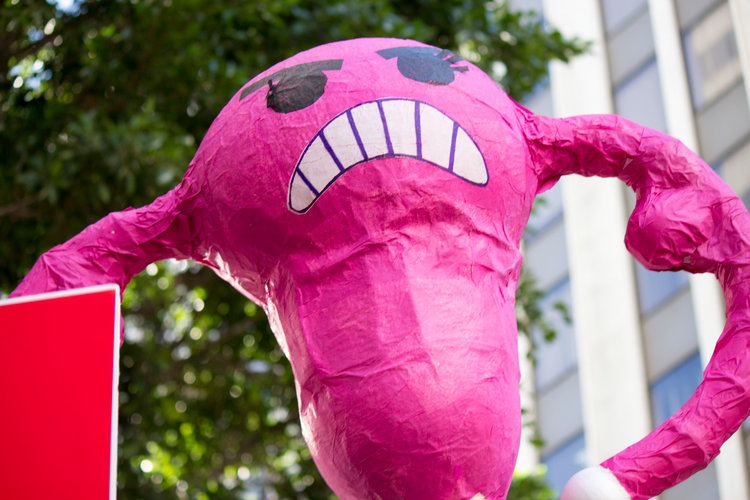 "I think physical symptoms are obviously going to be the most common reason why people explore other options for birth control," Pesci said. "[But] you shouldn't change your birth control unless that side effect is intolerable for you."

In other words, if a side effect isn't bothering you, it's usually better to stick with your current method.

"By and far, the most common reason why people switch is irregular vaginal bleeding. And that's across the board for all methods," Pesci said. She added that some women also switch because of pelvic pain or weight gain — the latter is a possible side effect of the birth control shot.

The good news is that these symptoms most commonly develop within the first six months to a year after starting a birth control method. Both Pesci and Minkin said that if you've been using a method successfully for years, it's not likely that you'll suddenly have to deal with a new, intolerable symptom.

4. Your partner is interfering with your birth control. 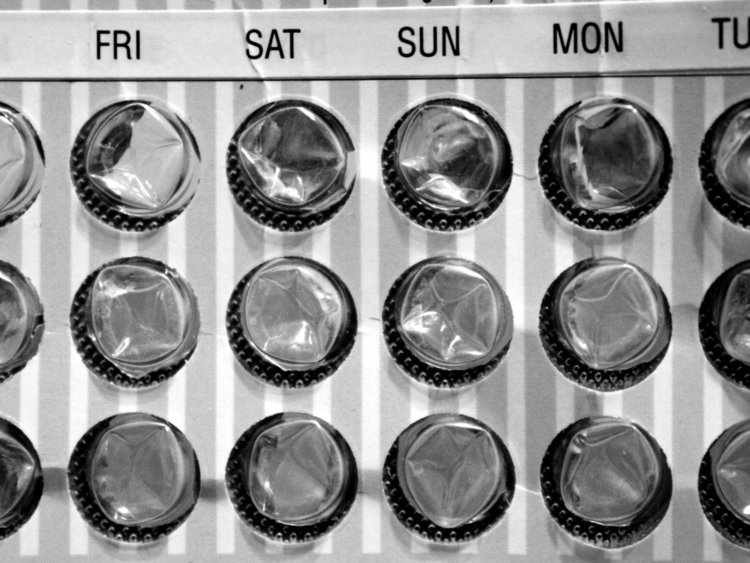 Sometimes, men who want their partners to get pregnant find ways to sabotage birth control. It's part of a group of disturbing behaviors known as reproductive coercion.

"Oftentimes we see people whose partners are hiding their pills or putting holes in diaphragms or things like that," Pesci said. "That may be a good reason for exploring other [birth control] options. It's a sad reason, but it's a reason nonetheless."

And it's more common than you might think. Previous studies show that 15 to 25% of women report birth control sabotage and reproductive coercion, according to a paper published in the American Journal of Obstetrics and Gynecology.

"If you suspect that your partner is doing that, then you want to explore methods like the implant or the IUD," Pesci said. Both methods discreet and should be extremely difficult for a partner to detect. Another good option is the shot, which lasts for three months.

5. Your medical history has changed. 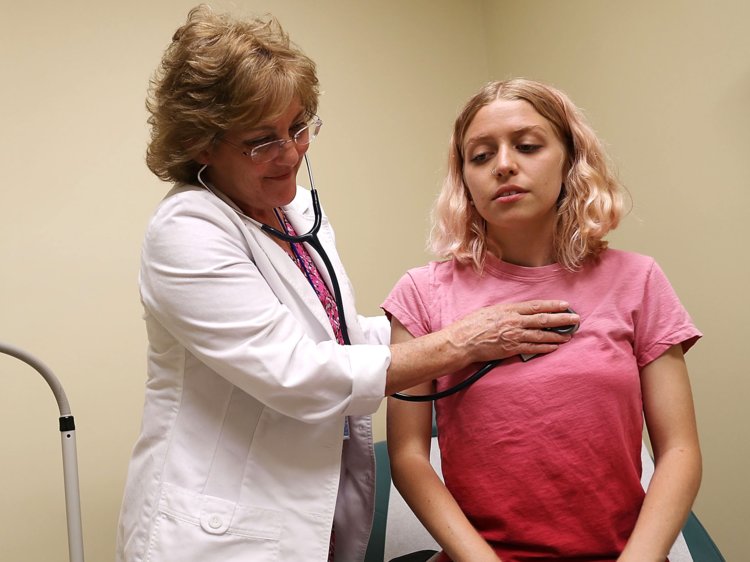 Any time your medical history changes, it's worth re-examining your birth control.

For the users of the pill — still the most common birth control method among American women — Minkin said there are a few health changes that might necessitate a switch.

"All birth control pills have a slight increased risk of blood clots, and if you do get a blood clot that would mandate a switch to a different contraceptive method," she said. "Or let's say you are a smoker and you have [turned] 35. I try to work on smoking cessation with all of my patients, but somebody who's 35 and above and a smoker is not a good match for the pill."

She added that certain types of migraines, lupus, or "uncontrollable" high blood pressure can increase the risk of stroke risk for people on the pill.

And Pesci explained that women who have or had breast cancer may want to avoid hormonal contraception altogether.

But these are only a few examples. The bottom line is the same for everyone: Always ask your gynecologist if changes in your health require a change in birth control, too.