4 Myths About Pregnancy You Need To Stop Believing ASAP

It's funny how finding out you're pregnant can be the best or worst news of your life, purely depending on when it happens. I think it's safe to assume that if you're reading this, then having an eating, crying, and pooping machine isn't part of your two-year plan. A big part of dodging your body's evolutionary obsession with doing everything it can to get you preggo is continually educating yourself on both the facts and myths about pregnancy.

If, like me, you had parents who were ultra squeamish when it came to even acknowledging sex — let alone talking about it in a non-fear-mongering sort of way — then it's likely that subpar sex education classes left much to be desired when it comes to understanding the ins and outs of avoiding pregnancy.

To this day, there is still so much misinformation being perpetuated, while informative sex ed continues to fall the wayside. But thank god for the World Wide Web, am I right?

It's time to address some of the lingering myths about how you can and can't get pregnant. And while I'm sure you don't need another reason to keep you up at night, it never hurts to have a sex ed refresher from time to time. 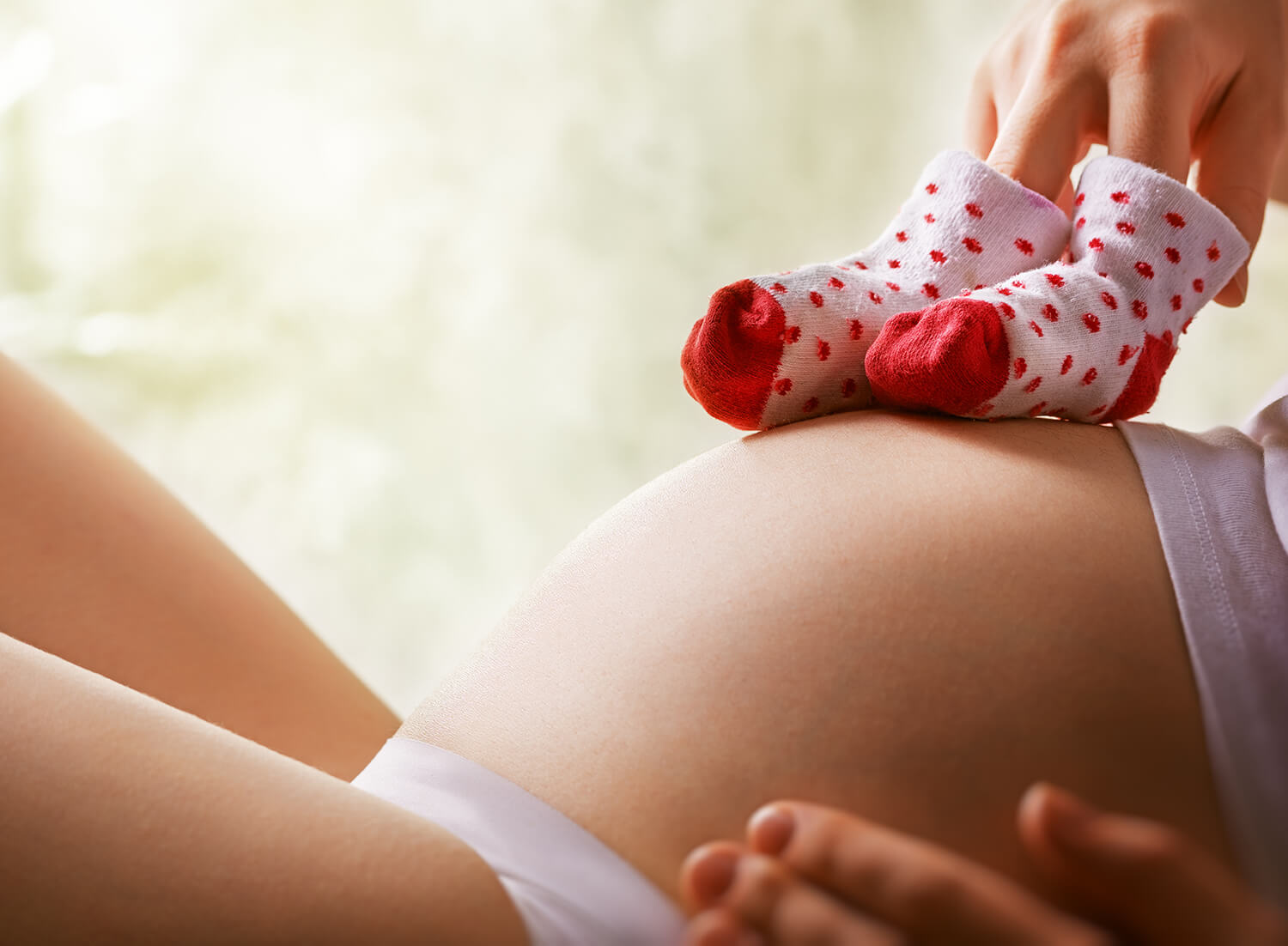 Myth: You Can't Get Pregnant On Your Period

Although period sex isn't everyone's cup of tea, there is still a significant portion of women who believe that the red zone is a totally safe time to engage in unprotected sex without risk of pregnancy.

But the fact is this isn't 100 percent true.

According to Healthline, the chances that a woman will get pregnant one to two days after she starts bleeding are pretty close to zero, but the trouble comes with assuming that every woman's cycle is exactly the same.

For women who are irregular or who tend to have shorter cycles (which is fairly common), "early" ovulation could spell trouble. Considering sperm can survive inside the uterus for up to five days, theoretically, sperm could survive long enough to swoop in and do their thang if you have unprotected sex while you are still bleeding and if your cycle is short and/or you ovulate a few days early.

And the later into your period you have unprotected sex, the more the chances of getting pregnant increase.

Myth: You Can't Get Pregnant When Using The Backdoor

Growing up in a fairly conservative and pseudo-religious neighborhood, I remember hearing the occasional whisper about how engaging in back-door penetration was a foolproof way of avoiding pregnancy.

And this is partially true. There is no such thing as getting pregnant anywhere other than in your uterus. But sex isn't always clean cut, so to speak. Things frequently get messy, and because of the close proximity of the rear to the vagina, it is possible for semen to drip and travel to the vaginal opening. And any time sperm comes in contact with the vaginal opening, there is a possibility of pregnancy.

According to WebMD, becoming pregnant from taking the road less traveled is unlikely, but not impossible, folks.

Myth: The Pull Out Method Isn't A Legit Form Of Birth Control

I can't even begin to count the amount of times I've heard that pulling-out doesn't work because of the belief that pre-cum can impregnate someone with the same efficacy that ejaculate can.

Now for obvious reasons, this is a birth control method that can be tricky to use perfectly every time, which is partially why it is discouraged as a main form of pregnancy prevention. With non-perfect use, the chances of becoming pregnant increase to a whopping 22 percent — still not as bad as most people would think, but a pretty big risk to take if, like me, the thought of having to birth and provide for another human in the near future seems like something that would def kill the good vibes.

Myth: You Can Get Pregnant Even If You're Not Ovulating

Pregnancy would be impossible without the presence of a viable egg, a phenomenon known as ovulation. For most women, ovulation occurs in the middle of the cycle usually between day 10 and day 16. WebMD notes that a woman can get pregnant from having sex on the day of ovulation and, at most, five days prior (remember sperm can hang out inside you for up to five days waiting for that egg). So as long as you are not ovulating or within five days of ovulation, the chances of pregnancy are pretty low. But again, not impossible.

It's also important to take into consideration that you may not ovulate on the exact same day every month, so while it is impossible to get pregnant without ovulation, unless you have an accurate way of finding out for certain if you are ovulating (counting isn't always reliable), using a form of birth control is the safest option to avoid receiving a one-way ticket to baby town.

Remember, no method of birth control is 100 percent foolproof, but depending on your lifestyle and preferences, when used correctly, most forms of birth control are effective at preventing pregnancy most of the time.

And sometimes it just takes some trial and error to work out the best solution for you and your body.